John Evans, 15, who was fatally stabbed Monday, and Javonte Hall, 18, accused in his death, had had an ongoing dispute, but just happened get on the same Metrorail car on Monday, police said. The assistant chief called it "yet another senseless murder," and said patrols would be stepped up in the area.
Listen now to WTOP News WTOP.com | Alexa | Google Home | WTOP App | 103.5 FM

WASHINGTON — The 15-year-old who was fatally stabbed at the Deanwood Metro station Monday and the man accused in his death knew each other and had a long-running dispute, D.C. police said Tuesday. But the fatal confrontation, they added, was the result of a chance encounter.

John Evans, 15, was stabbed in the neck after he passed through the Metro fare gates around 11 a.m. Monday. A Metro Transit Police officer performed CPR; emergency crews took Evans to a nearby hospital where he was pronounced dead.

On Tuesday, police said they arrested Jovante Hall, 18, from Northeast. He has been charged with second-degree murder while armed.

Assistant Police Chief Peter Newsham said the two knew each other and had an ongoing dispute, but had happened to get on the same Metrorail car.

“Another senseless murder,” Newsham called it. He added that, thanks to surveillance video and information from the community, the arrest was made about 10 hours after the stabbing.

“The fact that these [young] people are using weapons to resolve what in a lot of cases are really petty disputes … really seems to be the cause,” Newsham said. He added that police were “going to step up patrols in that area,” but he wasn’t sure whether it would have helped in this case: “This incident happened in an instant.”

She said she and her son recently moved from their Northeast D.C. neighborhood to Richmond, Virginia, to get away from violence. Evans had returned to D.C. for a court appearance.

“It’s hard for any parent to go through something like that,” Wells added.

Just last month, Davonte Washington, also 15, was shot and killed at the same Metro station while sitting with his mom and younger sisters, waiting for a train. 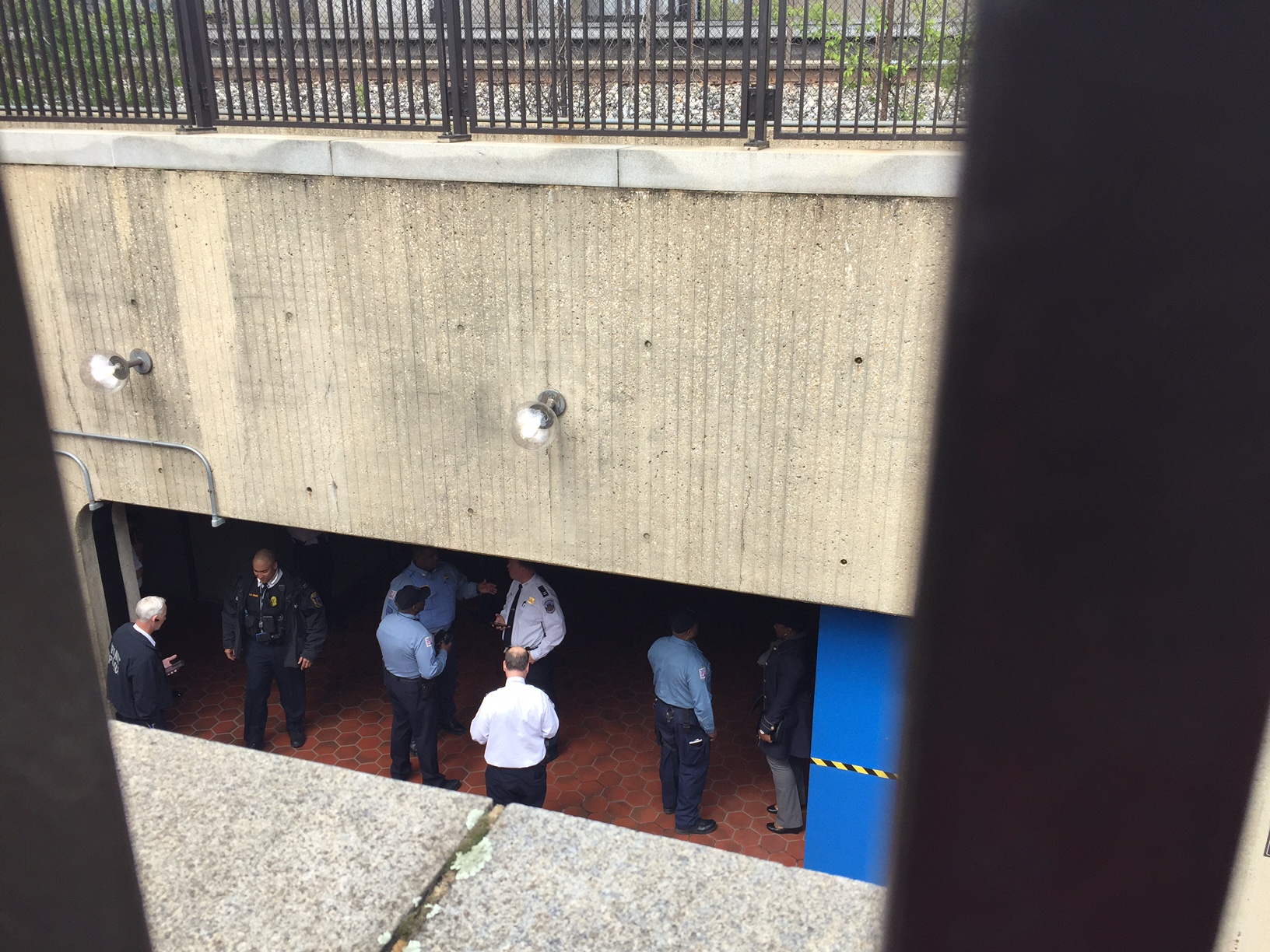