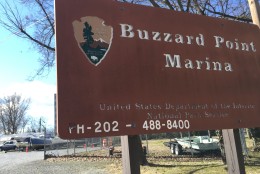 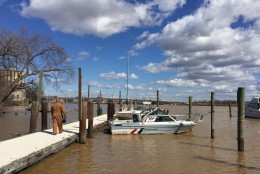 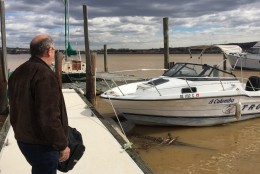 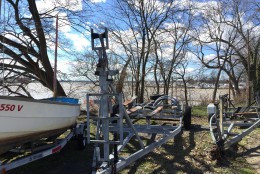 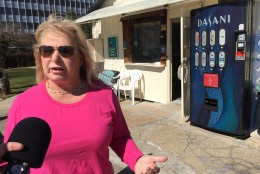 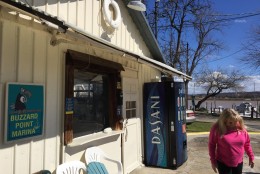 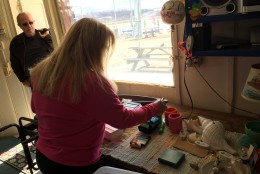 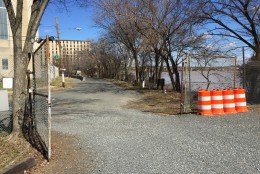 WASHINGTON — The National Park Service intends to lock the gates to Buzzard Point Marina at 12:01 a.m. Tuesday. But as the deadline loomed Monday afternoon, more than 20 boat owners had yet to remove their vessels.

The Marina entrance is located at V and Half streets Southwest, south of the Frederick Douglass Bridge and on a peninsula where the Anacostia and Potomac rivers meet.

Boat owners who haven’t vacated Buzzard Point Marina cite many reasons: a lack of available options, difficulty in obtaining boat inspections needed to move into a new marina and financial hardship related to fixing up a boat to pass inspection and or to rent a new, more expensive boat slip.

Boat owner Jean Francios Orsini told WTOP that no nearby marinas can accommodate his need to store his boat’s trailer. He doesn’t want to park the trailer or the boat on neighborhood streets.

Orsini intended to give away his boat to the concessioner that just lost its contract to manage the Buzzard Point marina, but Christine Barna of Buzzard Point Boatyard Corporation said she can’t take it.

Now that the contract with NPS has expired, Barna has 30 days to move or sell the houseboat she lived on while managing the property. She’s not sure which will happen.

Letters were being sent out Monday afternoon to tell slip holders what will happen once gates to the marina are locked, NPS spokeswoman Emily Linroth tells WTOP.

Boat owners will be given access to the marina to remove their property without penalty on March 5, March 9, and March 12.

When the NPS and the Buzzard Point Marina concessioner jointly notified slip holders in late August that they’d need to move, the letter included contact information and available slips for other marinas in the area — one of which is James Creek, a stone’s throw from Buzzard Point, Lintoth said.

Closing Buzzard Park Marina so the park can be redeveloped by the National Park Service is one more step reflecting an evolving Southwest D.C. waterfront. There’s the waterside Yards Park and boardwalk near the Nationals Park baseball stadium.

The NPS and a multidisciplinary planning and design firm will work with interested parties to explore options for the park’s future, Linroth said.

Public meetings will be held this spring. 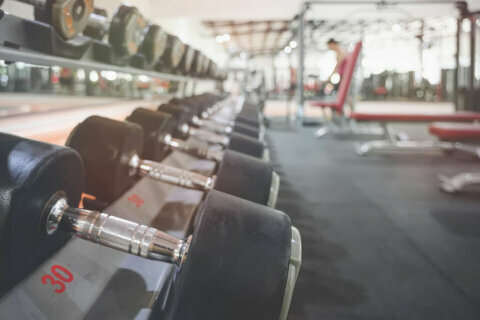