Home » Transportation News » Not so fast: Where…

The number of speed camera tickets issued to drivers on D.C. 295 more than doubled between May and June, from just shy of 10,000 to nearly 23,000, making it one of the busiest stretches for violations in the city soon after the speed limit dropped to 40 mph for road work.

Newly released D.C. government data detail the more than 275,000 parking tickets issued by various police and government agencies in May and June, and the nearly 200,000 moving violation tickets.

The increase came even as the overall number of moving violations written fell from May to June.

Tickets include those written by officers, or stop sign, red light and speed camera tickets signed off on by D.C. police.

Speed violations include multiple drivers caught going up to 30 mph over.

According to the latest full-year data, Maryland drivers had by far the most amount of fines outstanding, with nearly $60 million. Virginia and D.C. drivers had around half as much unpaid to the District. Parking ticket revenue has been declining.

Some of the other locations besides D.C. 295 with more than 1,000 speeding, red light or other tickets in both May and June include:

When grouped into corridors rather than just individual locations, there are large numbers of tickets along those and other major roads, including 14th Street NW, 16th Street NW, C Street NE, Connecticut Avenue NW, Constitution Avenue and North Capitol Street.

Not all of the tickets stick, of course. Some are dismissed, but many others have already been paid for things such as driving on the wrong side of the street on Pennsylvania Avenue, failing to pay attention to the road or driving without insurance. 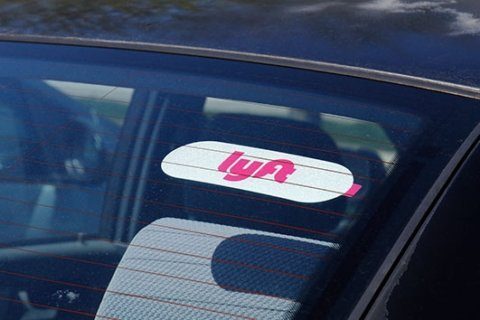 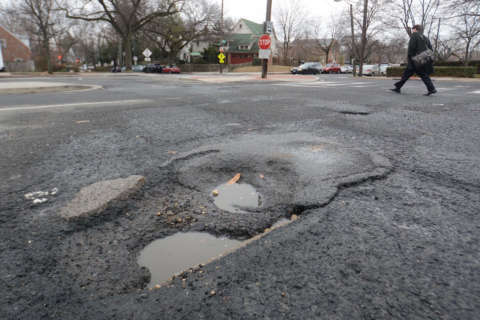 ‘More paving than ever before’ — DC addresses record potholes