Drivers on D.C. roads racked up $324 million in tickets last year — slightly more than the previous year. Maryland drivers ended the year with the most money unpaid to the city, and are on pace to do the same this year.
Listen now to WTOP News WTOP.com | Alexa | Google Home | WTOP App | 103.5 FM

WASHINGTON — Drivers on D.C. roads racked up $324 million in tickets last year, and Maryland drivers ended the year with the most money unpaid.

The D.C. Department of Motor Vehicles processed a total of 2,719,600 citations in the 2018 budget for speed and red light camera tickets, moving violations and parking tickets, according to oversight responses provided to the D.C. Council ahead of a Thursday hearing.

That is a slight increase from the preceding year, when the value of processed citations was $306,712,186.

Maryland residents had, by far, the largest value of unpaid tickets in the previous budget year and again so far in the current budget year.

“DMV believes the current process is more than adequate for customers to be aware of receiving parking tickets,” the responses to the Committee on Transportation and the Environment said.

Drivers can sign up to get emails or texts when their cars gets tickets and when the car might be booted.

How to beat a ticket

In the last full budget year, 160,625 drivers challenged their tickets. At least 54,928, or about one in three, were successful. There were 75,371 cases still pending at the end of September.

The most common reason a ticket was dismissed was not due to an appeal, but because the District writes off any unpaid tickets that are more than 15 years old.

The most successful challenges on the merits of a ticket were the following:

The number of tickets successfully challenged with proof of parking payment appears to be rising this budget year, with 5,742 dismissed on those grounds in the first four months.

Thousands of tickets are written off each year because they are submitted for processing too late.

That does not include about 72,000 tickets that had adjudication requests pending for months until those requests were discovered floating in the ether in June and were only then added to hearing dockets.

The city is currently reviewing whether parking ticket adjudication should remain a responsibility of the Department of Motor Vehicles, with a report delayed until April due to “stalled agency discussions.” 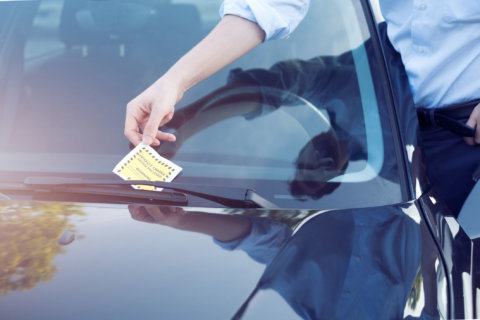 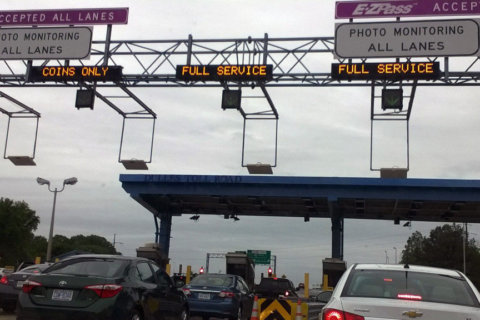