A self-driving shuttle bus is at National Harbor and is coming to Joint Base Myer-Henderson Hall.

Olli is an eight-passenger box on wheels. Once a human drives it to its route’s starting point, it goes autonomous, guided by LIDAR, radar and GPS. (For now, the human “safety steward” remains on board as a backup.) 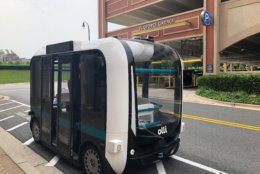 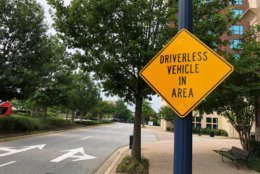 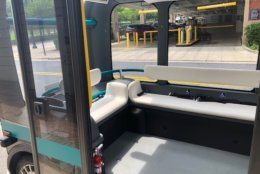 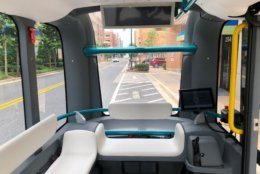 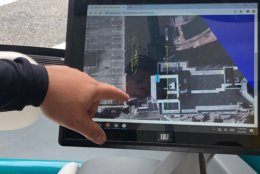 Right now, Olli is only driving invited guests on a 1.3-mile course around National Harbor, but the plan is to extend the route to go throughout National Harbor and to allow the public to begin riding it.

It’s set to go into operation at Joint Base Myer-Henderson Hall on June 19, although it’s not yet clear who will be able to ride it there.

The shuttle is expected to be at the base for about three months.