The nearly 7-mile widening between Tysons and Reston, moving forward after budget problems, is set to expand Route 7 from four lanes to six between the Dulles Toll Road and near Georgetown Pike.

A widening project is about to begin on Virginia’s Route 7, a major undertaking with several years of construction work in Fairfax County.

The nearly 7-mile, $314 million widening between Tysons and Reston, moving forward after budget problems, is set to expand the road from four to six lanes from the Dulles Toll Road to near Georgetown Pike.

Construction on the widening is expected to start this year. The work will take about five years, with completion scheduled in 2024.

Loudoun County supported state funding for the project a few years ago — even though the additional lanes will be in Fairfax County — because the widening would serve commuters in both counties.

The project will also add new “shared-use paths” as sidewalks, as well as a new bridge over Difficult Run, noise walls and improvements at intersections.

Extensive Washington Gas work to put in a new, larger gas line is already underway along more than 6 miles of the road. Crews are working west to Baron Cameron Avenue through the fall.

Complications around that work raised concerns about delays and created cost issues around the roadway widening, but the work is being coordinated with other utility changes needed to add lanes to Route 7.

The cost overruns for the widening, funded by a split between state and local leaders, are also due in part to higher than projected bids for numerous projects in the region and the large number of properties impacted by the project.

Residents and commuters can hear about and weigh in on the latest plans at a public meeting from 7 p.m. to 9 p.m. Tuesday night at Forestville Elementary School or next Tuesday, May 14, at Colvin Run Elementary School. VDOT is also accepting emailed or other written comments through May 24. 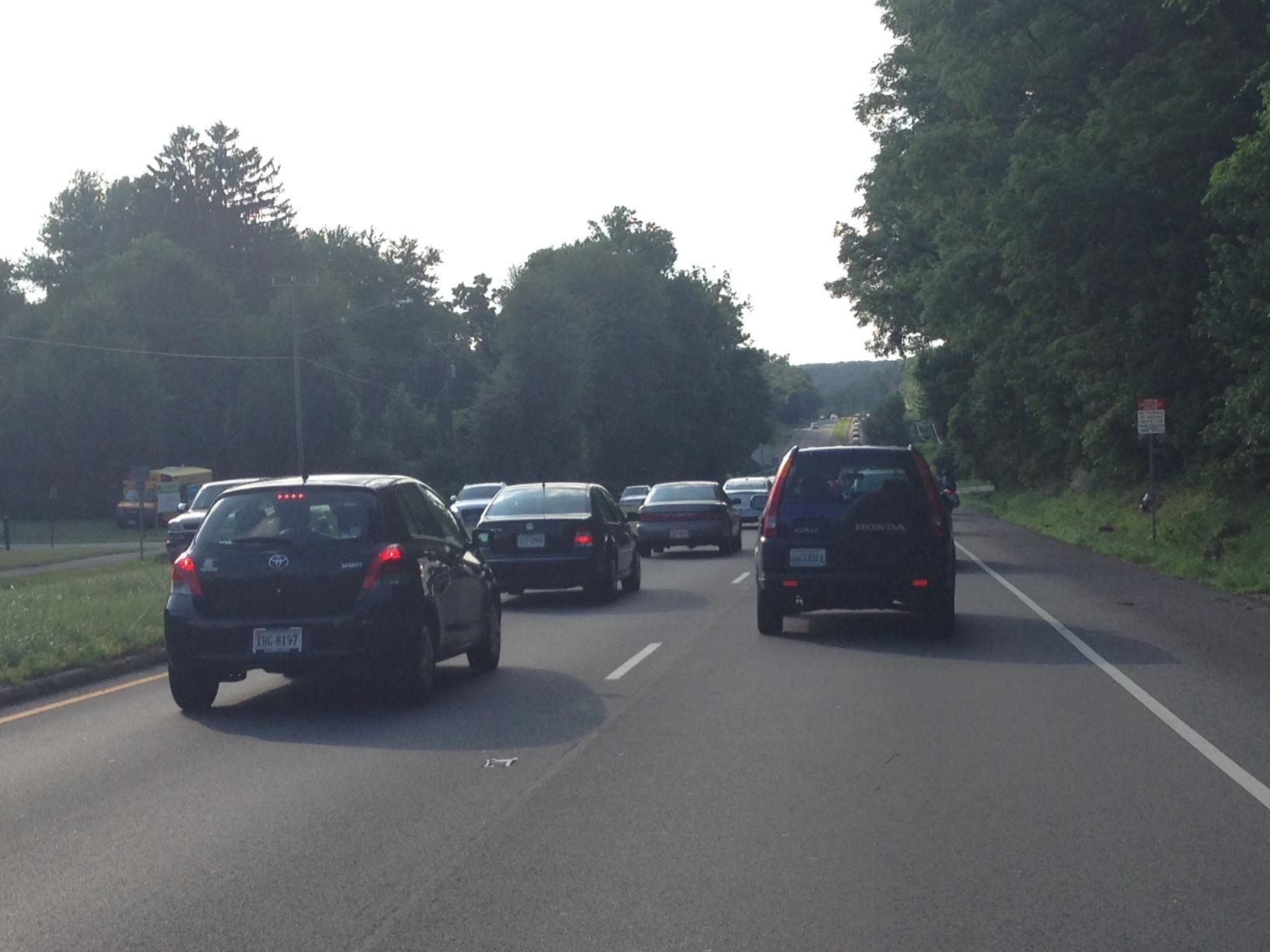