The work began over the last few days. It is expected to continue address big divots left when crews simply scratched out old lane markings, as well as growing potholes sparked by construction work that have been made worse by recent rains and temperature swings.

WASHINGTON — Toll lane construction along Interstate 66 has added to potholes and ruts in the road, and the private companies building the lanes are now promising to fix it.

The work began over the last few days. It is expected to continue address big divots left when crews simply scratched out old lane markings, as well as growing potholes sparked by construction work that have been made worse by recent rains and temperature swings.

“Potholes have become more prevalent due to the recent cold, wet weather conditions which have increased the number of potholes on the roadway, limited crews’ ability to make repairs, and caused some repairs to not hold up,” an update from the Virginia Department of Transportation read.

Express Mobility Partners, the private group responsible for construction and eventual operation of the new HOV or toll lanes, is now working to fix those pavement problems in the regular lanes in a number of spots along the 22.5-mile corridor from the Beltway to Gainesville.

Repaving those long stretches requires lane closures that can create backups, particularly in the middle of the day.

Wednesday and Thursday (weather permitting), the closures will be between University Boulevard and Prince William Parkway and near Bull Run.

New asphalt and lane shifts throughout the area also require new lane striping. In the middle of the day Wednesday, lanes were closed between Route 28 and the Capital Beltway to address faded or failing markings that had caused confusion.

Besides the fixes to the gouges in the road and separate potholes, upcoming construction work for the toll lanes includes new bridge foundations at the Capital Beltway and Route 28 and the construction of a temporary road at Route 123 that will be used during future interchange construction.

Other significant overnight work along I-66 includes new concrete barrier placement between the Beltway and Nutley Street in Fairfax County.

Toll lane construction is scheduled to be completed in about four years, at the end of 2022. Use of the lanes will be free with at least three people in the car and an E-ZPass Flex in HOV mode. 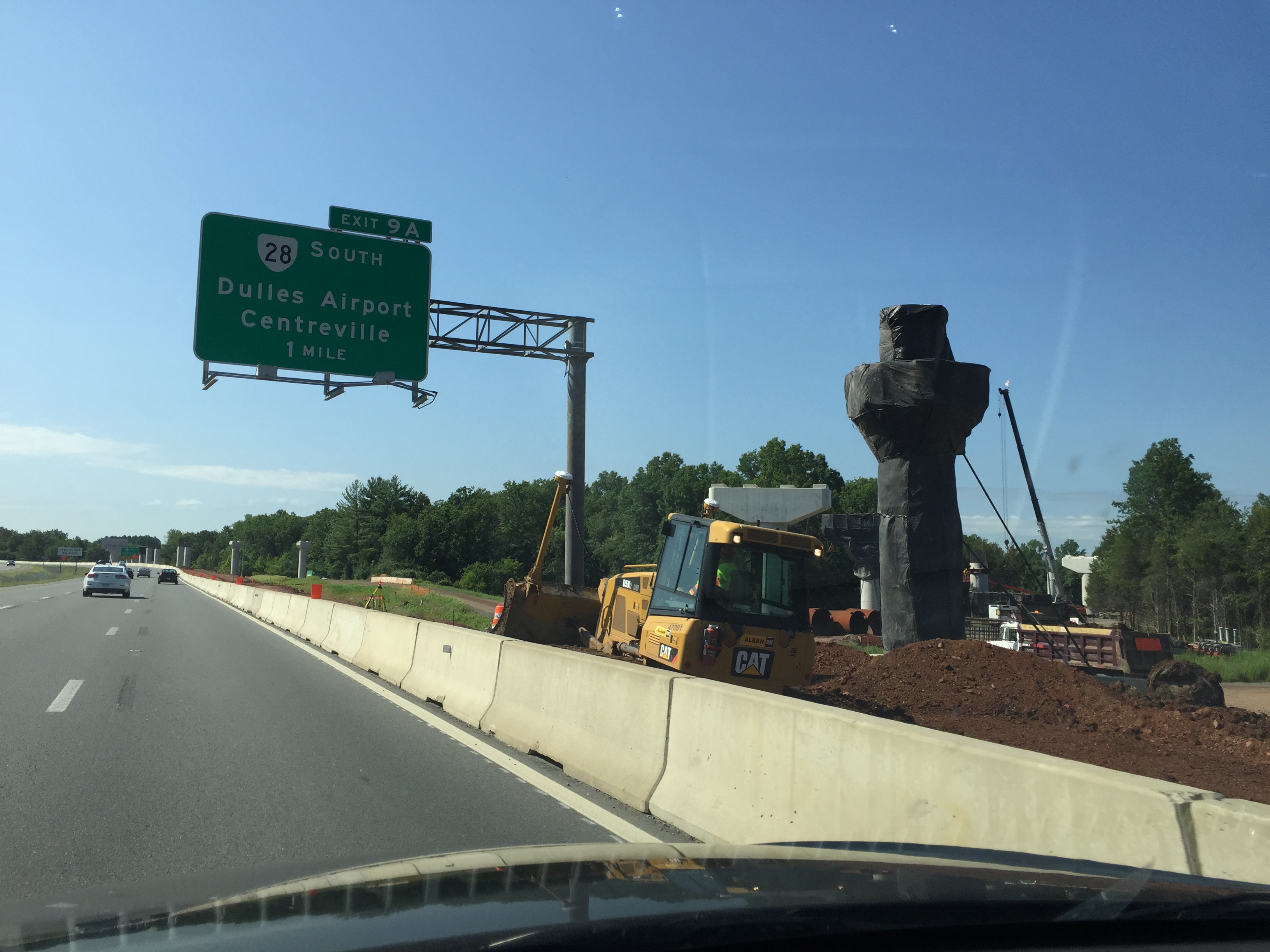 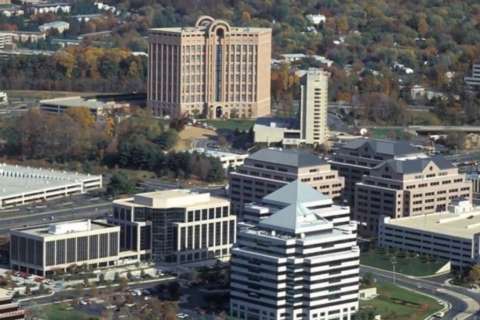