CSX workers killed by Amtrak train had no time to react, no chance to escape

The 2 CSX workers, who had been investigating a problem with their freight train, were a few hundred feet from safety when they were struck.
Listen now to WTOP News WTOP.com | Alexa | Google Home | WTOP App | 103.5 FM

WASHINGTON — Two CSX conductors struck and killed by an Amtrak train last month in Ivy City were just a few hundred feet from safely getting back onto their freight train when they were killed, a preliminary report from the National Transportation Safety Board said Tuesday.

Two Amtrak engineers — one going in each direction — said they started sounding their horns when they saw the CSX workers on the tracks on June 27. The two trains passed the workers at nearly the same time, and would not have had any way to directly communicate with the CSX crew. The train closest to the freight tracks — southbound train 175 to Union Station — struck the conductor and conductor trainee.

A CSX supervisor was just across the tracks from the crash, because he had just driven to the location to help troubleshoot the train issues that had been flagged by an automated defect detector.

The CSX train had stopped and the conductor and conductor trainee had gotten off to inspect those potential defects.

Jake Lafave, 25, and Stephen Deal, 20, had just completed their check and were walking back to the locomotive at 11:18 p.m. They only made it back to the first railcar — about 350 feet from the locomotive — before they were struck.

“As they approached the front of the locomotive, the walking space between CSX track 2 and Amtrak track 3 narrowed,” according to the preliminary NTSB report.

Two CSX-owned tracks (1 and 2) run parallel to the two Amtrak-owned-and-operated tracks (3 and 4) in that stretch. With the front of the CSX train on the track closest to the Amtrak lines and Amtrak trains going by on the other two tracks, Lafave and Deal would have had little if any safe area to escape to on that side of the freight train.

“They were struck by Amtrak train 175 that was traveling about 73 mph on Amtrak’s track 3,” the report said. 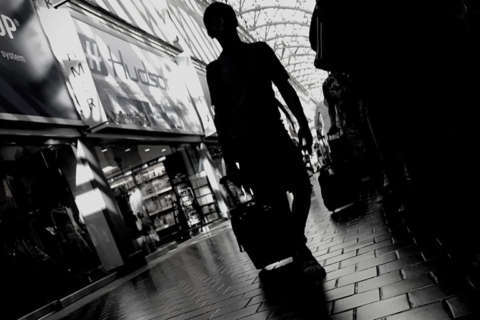 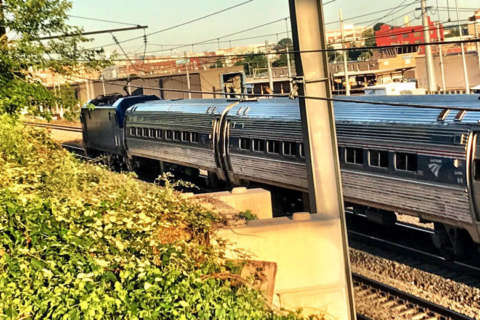