Fairfax Connector could launch a public bus-tracking system as early as March that will allow riders to see how many minutes away the next bus is from their stop.
Listen now to WTOP News WTOP.com | Alexa | Google Home | WTOP App | 103.5 FM

RESTON, Va. — Catching the bus is about to get easier in Fairfax County.

Fairfax Connector could launch a public bus-tracking system as early as March that will allow riders to see how many minutes away the next bus is from their stop.

“We have the program, it’s up and running,” said county Transportation Director Tom Besiadny. “We’re in the middle of testing it right now to make sure that the … computer system that works behind the scenes is accurate enough to do the prediction.”

“People will be able to tell when they’re in their house, when they’re having breakfast, what time do they need to leave to get to the bus stop to get the bus and not miss it,” he added. “They don’t have to wonder did it come by? Is it broken? “

The new Fairfax Connector bus-tracking service that riders will be able to access online, through a smartphone or via telephone is built on the same platform as Metro’s relatively new busETA system. Fairfax Connector arrival times are expected to be accessed separately from Metrobus, but a number of transit apps are likely to combine the services.

Fairfax County awarded the contract for the bus-tracking system in 2015, with initial uses of the technology focusing on improving bus dispatching, schedules and communication for bus operators.

The buses now all have automatic vehicle-location systems and are announcing the next stop over loudspeakers and displaying the stops on digital displays. Other bus systems in the region including Montgomery County’s RideOn, Prince George’s County’s TheBus, Loudoun County Transit and Fairfax City’s CUE buses have similar tracking systems for riders.

“This is intended to make transit more accessible to everyone,” Besiadny said. “One of the reasons that people don’t take transit right now is that they’re not really sure when the bus is going to show up. They may have a timetable, but having that reliability [of] knowing for sure that the bus is two minutes away or five minutes away makes it much more attractive for people to use.”

Right now, Fairfax Connector buses carry about 40,000 riders each weekday to and from Metro stations, VRE stops, other bus lines and destinations like the Pentagon.

A new express route will launch this summer between the Fairfax County Government Center and the State Department in Foggy Bottom.

“The next couple of years we’re really going to be focused on the (Interstate) 66 corridor, both outside and inside the Beltway,” Besiadny said.

Some money from the rush-hour tolls for solo-drivers that begin on I-66 inside the Capital Beltway this summer and later 24/7 tolls for people who do not meet carpool requirements in the Express Lanes that are scheduled to open in 2022 between the Beltway and Gainesville will fund transit service like Fairfax Connector.

The idea, state leaders say, is to provide drivers with alternatives to paying the tolls that still encourage fewer cars on the road. 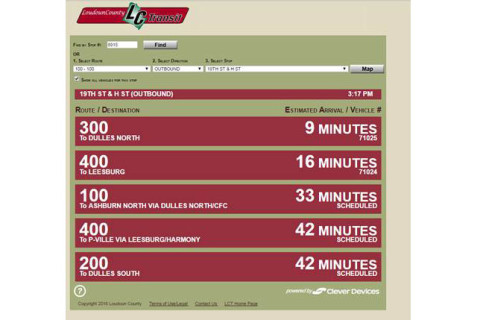 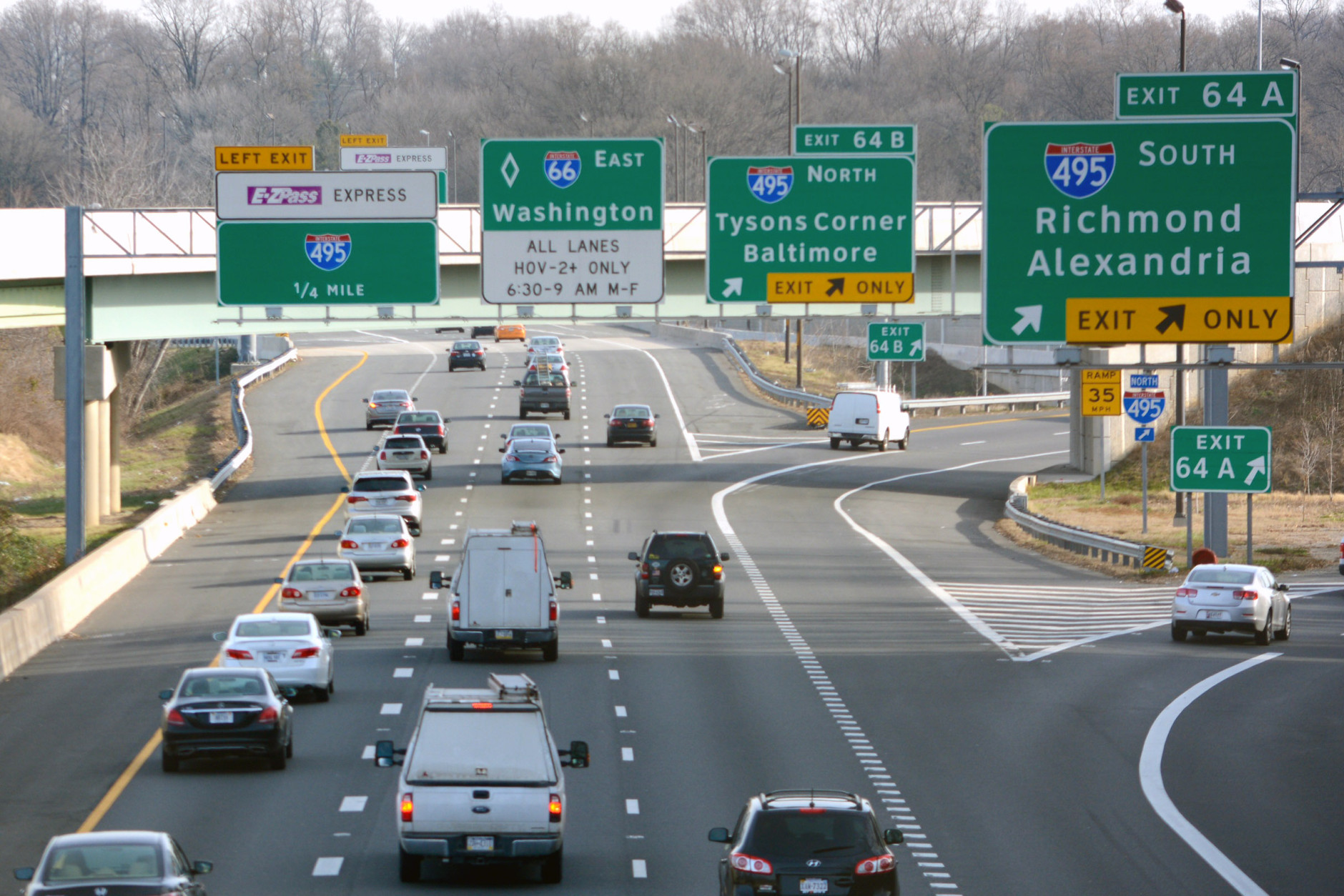