WASHINGTON – Transportation leaders in Virginia may consider doubling the amount of funding for new transportation options meant to help give solo commuters alternatives to paying a toll.

With ongoing problems with Metro and rush-hour tolls for solo drivers on Interstate 66 set to begin next summer, Virginia Transportation Secretary Aubrey Layne plans to send a letter to the Northern Virginia Transportation Commission suggesting that they provide a list of bus, park and ride, or other transit expansions that could be funded with $10 million in upfront money, in addition to a list of what could be done with the $5 million originally planned.

The money, which will eventually be repaid through tolls, is meant to provide options to commuters when tolls begin in mid-2017. Layne said the “prudent thing” would be to add the extra money, given all of the pressures on the region’s traffic.

“We’re very cognizant of WMATA’s planned down time…so we’re looking at this in conjunction with other programs,” he added.

Other projects will be funded after tolls begin with the money remaining from toll revenue after paying for the initial projects and tolling construction and maintenance costs.

The Commonwealth Transportation Board, which sets state transportation policy and allocates money, will vote in mid-June to approve the list of projects submitted by the Northern Virginia Transportation Commission to help move more people through the I-66 corridor.

The commission is holding a public hearing Wednesday evening to take comments on which projects should be funded in the plan. An open house begins at 4:30 p.m. in the glass-enclosed room on the plaza outside the Wiehle-Reston East Metro Station, with the official public hearing beginning at 6 p.m.

The commission votes June 2; and the first grant agreements could be executed in July.

Just a few months after tolls begin next summer for solo drivers inside the Capital Beltway during an expanded rush hour, construction will begin to widen I-66 Eastbound between the Dulles Connector Road and Ballston.

While the funding for that is now no longer coming from toll revenue, Deputy Transportation Secretary Nick Donohue believes it will have a big impact on drivers who do not find another way around.

“Construction was going to be about five to 10 years down the road,” he said. “That construction is now going to start about six months after the tolling goes in place and so you’re going to have a lot of changes on that roadway.”

He added, “And because the construction is going to be within the existing right of way, I think we are likely going to hear from the folks in that corridor that we need to find ways to get more service on the ground up front because of the lane shifts and the other congestion and impacts that are going to happen.”

The construction is expected to last about two years.

Shortly after that, separate 24/7 toll lanes are expected to open in each direction between the Beltway and Gainesville, Virginia. Like the I-95 express lanes, those lanes outside the Beltway will be free with three people in the car.

Comments on the possible projects can be submitted through  5 p.m. on May 23.

In order of the commission’s cost effectiveness ratings — and with funding requests in parentheses — the projects that applied for funding are: 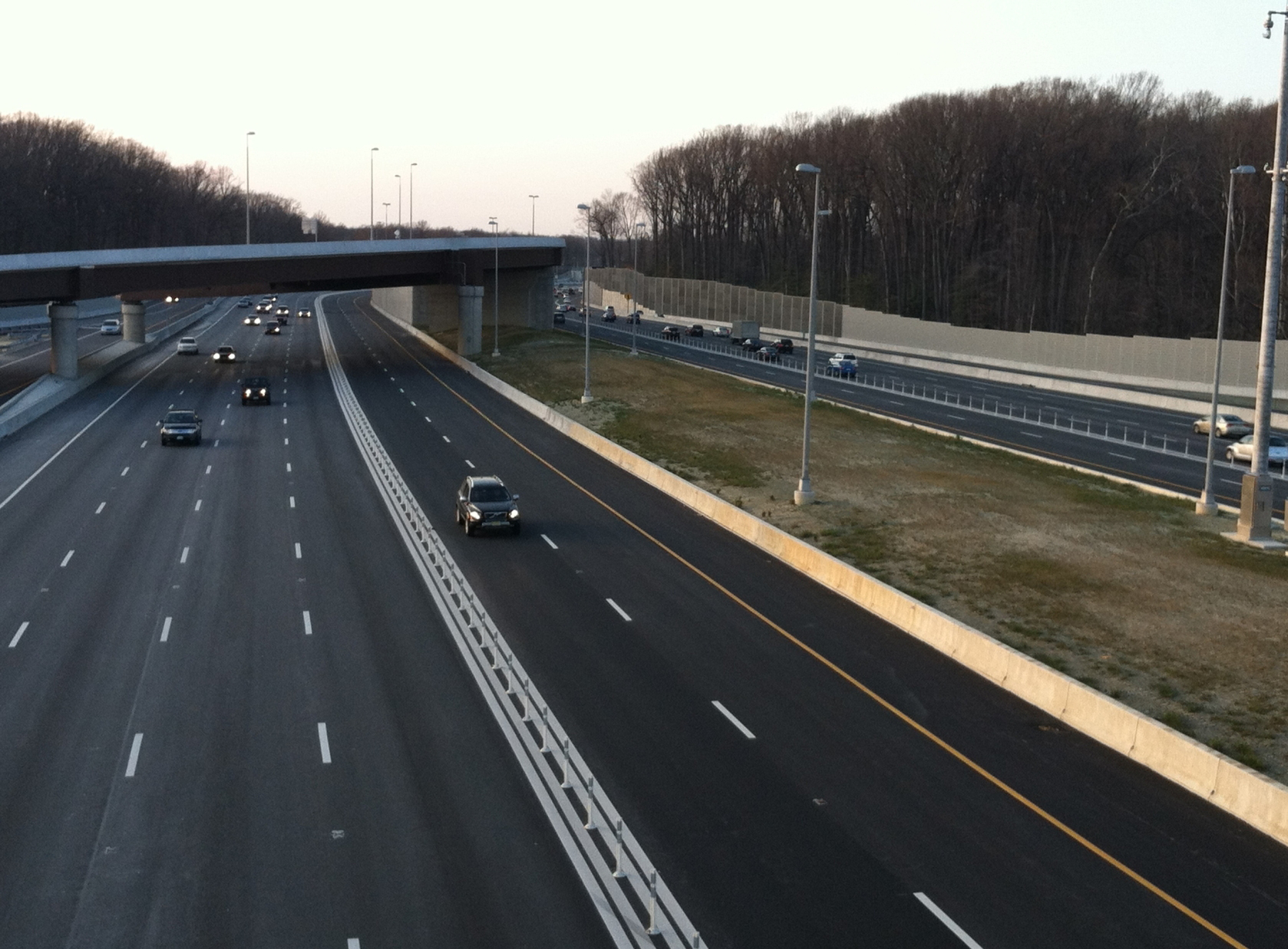 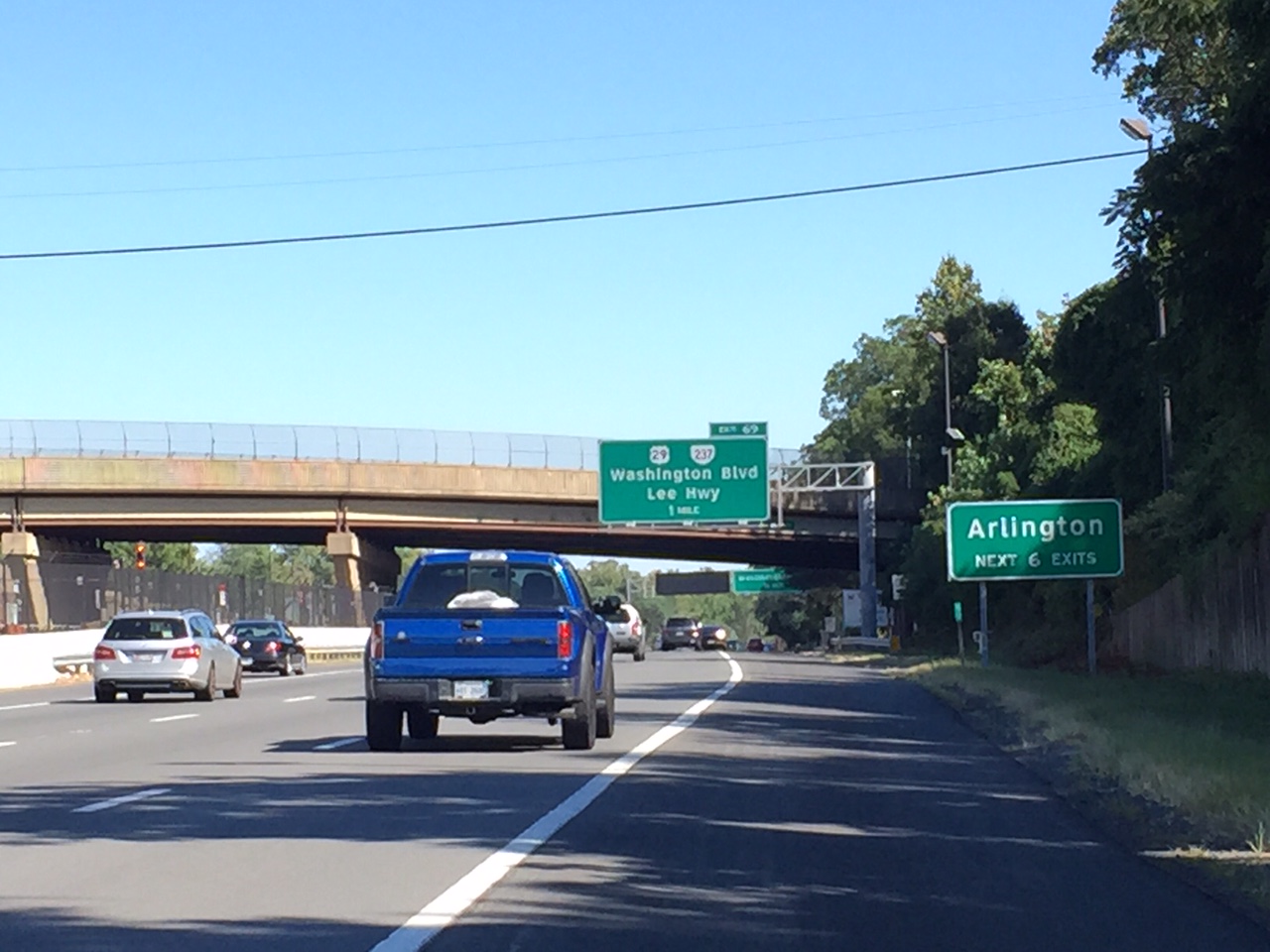