Overall, ridership levels are down 12 percent from this time last year, according to numbers from the Northern Virginia Transportation Commission. A number of factors are at work, but Metro's track work is a major one.
Listen now to WTOP News WTOP.com | Alexa | Google Home | WTOP App | 103.5 FM

WASHINGTON — Fewer commuters are opting for public transit in Northern Virginia. Overall, ridership levels are down 12 percent from this time last year, according to numbers from the Northern Virginia Transportation Commission.

“It’s a convergence of things: One, it’s the ‘SafeTrack’ issue and the effort to get Metro back on track; it’s also gas prices,” said Jay Fisette, chairman of the commission and also vice chairman of the Arlington County Board.

At a meeting Thursday night, the commission, which is made up of local and state leaders from Northern Virginia, heard the troubling numbers, but most agreed the round-the-clock Metro track work was and is needed.

Other agencies feeling the pain as riders seek other options, such as driving, include the Potomac and Rappahannock Transportation Commission, with a 9 percent decrease in bus use. Alexandria’s DASH and Fairfax County Connect bus systems both saw numbers fall by 7 percent. Metrobus use fell by almost 5 percent.

While the news was bad for some, some options are benefiting from Metro’s woes, including Arlington Transit buses, which saw an 18 percent spike in ridership, followed by VRE, which saw a 9 percent spike in business. Loudoun County Transit also saw small spike of 1.3 percent, according to the NVTC.

Fisette believes Metro’s best days are ahead, though the transit system and its general manager, Paul Wiedefeld, have made tough decisions in order to fix the aging system. Among those calls, Fisette said the commission supports the general manager’s call to reduce the rail system’s late-night hours.

“Our aim and our goal is to bring the ridership back to Metro through safety, reliability and good service,” he said.

The commission chair said it will take time and money, but Metro will come back and riders will again use the rail system to get around.

“The economy will not survive without a robust, effective Metro system,” Fisette said. 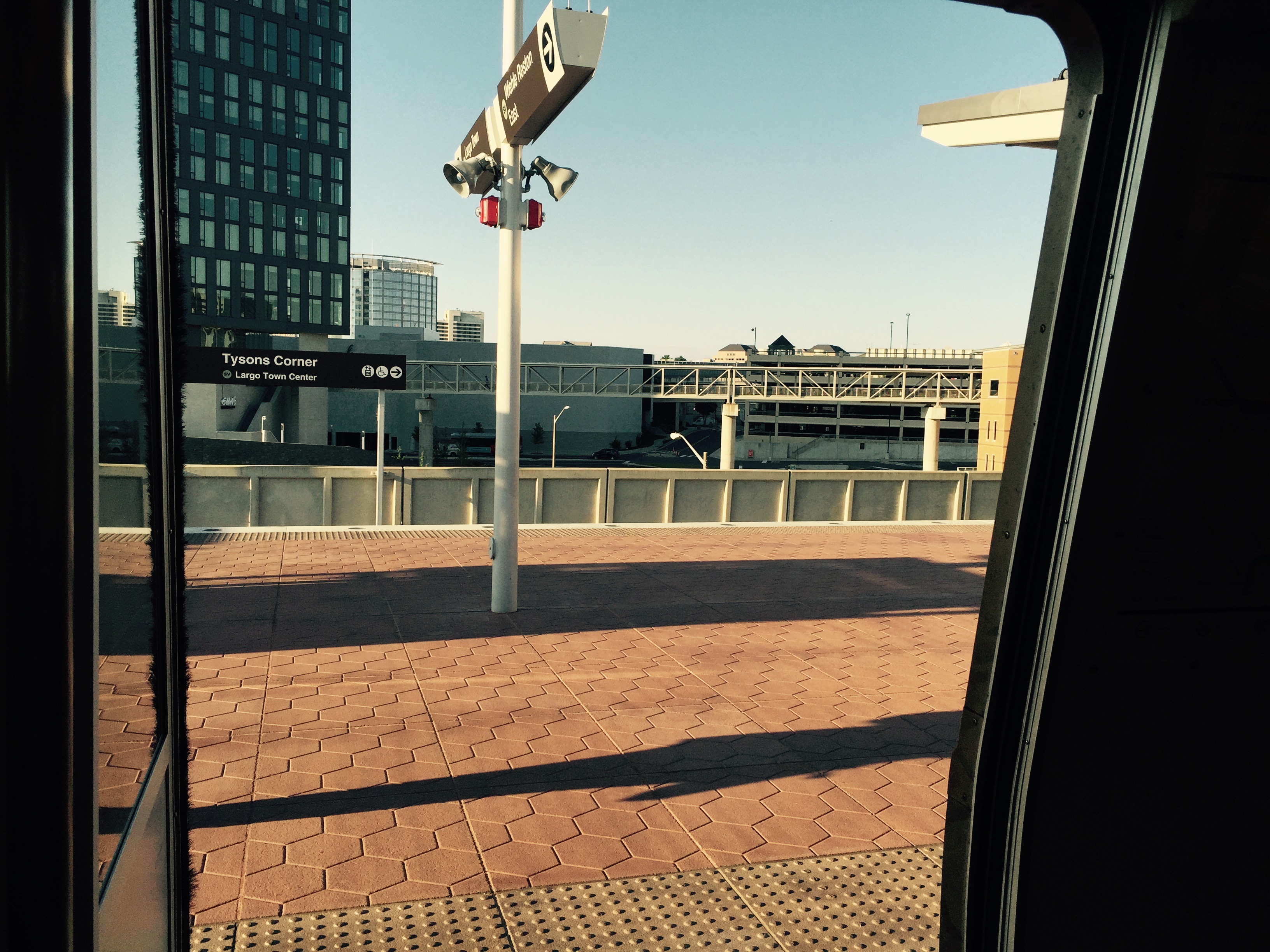 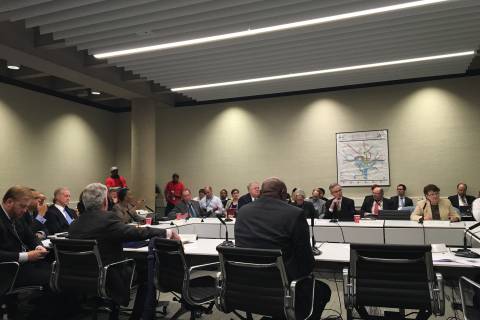 Metro ridership down, but budget up