Metro ridership down, but budget up

Even as Metro sees significant declines in ridership and fare revenue, this year's financial picture is looking brighter than expected as the agency has cut back on labor and other operating costs.
Listen now to WTOP News WTOP.com | Alexa | Google Home | WTOP App | 103.5 FM

WASHINGTON — Even as Metro sees significant declines in ridership and fare revenue, this year’s financial picture is looking brighter than expected as the agency has cut back on labor and other operating costs.

“We’re $32 million in the black over budget, and that’s because of tight management, watching what’s going on on the revenue side, so we’re controlling the cost side,” General Manager Paul Wiedefeld says.

While overall Metro revenue is about $16 million below the expected $463 million for the first half of the fiscal year, overall spending is down about $48 million dollars from the budgeted $896 million, leading to a lower required subsidy from local governments.

While expenses are down in several areas, the most significant drops are in labor costs and in fuel, propulsion and utility costs.

The positive budget outlook also may make it easier for Metro to cover the now estimated $8 million dollars in lost revenue and $6 million in extra expenses tied to the recent blizzard.

Overall rail ridership is now back down near 2004 levels, as Metro Board Chair and D.C. Council member Jack Evans says he hears more concerns from riders about crime in the system in addition to worries about being late for work.

“It is a perception that reliability, safety, etc. are driving this, and that as we improve on all of those areas people will return to the transit system. I happen to believe that they will,” he says.

Metro is planning to shift how Metro Transit Police officers are deployed, and to give them bright yellow vests to make the officers more visible to riders.

Bus ridership is down three percent over the year before, which Metro attributes in part to fewer people transferring to or from the rail system.

“We’re guessing at why the ridership is down, but nobody really knows for sure,” Evans says.

Metro has struggled to consistently get enough railcars ready each day to provide full scheduled service.

Overall, Metro is looking for ways to turn the declines around, even as some other board members suggested that Metro must consider that shifts to new transportation options like Uber or Lyft could be more permanent.

“I think that this area is congested and is only getting more congested on the roads, and even with Uber, Lyft and whatever other vehicles you’re using, that Metro, particularly the trains, are the future, and I think people will return to our system. I’m confident in that” he says.

Evans reiterated that he does not want to increase fares. 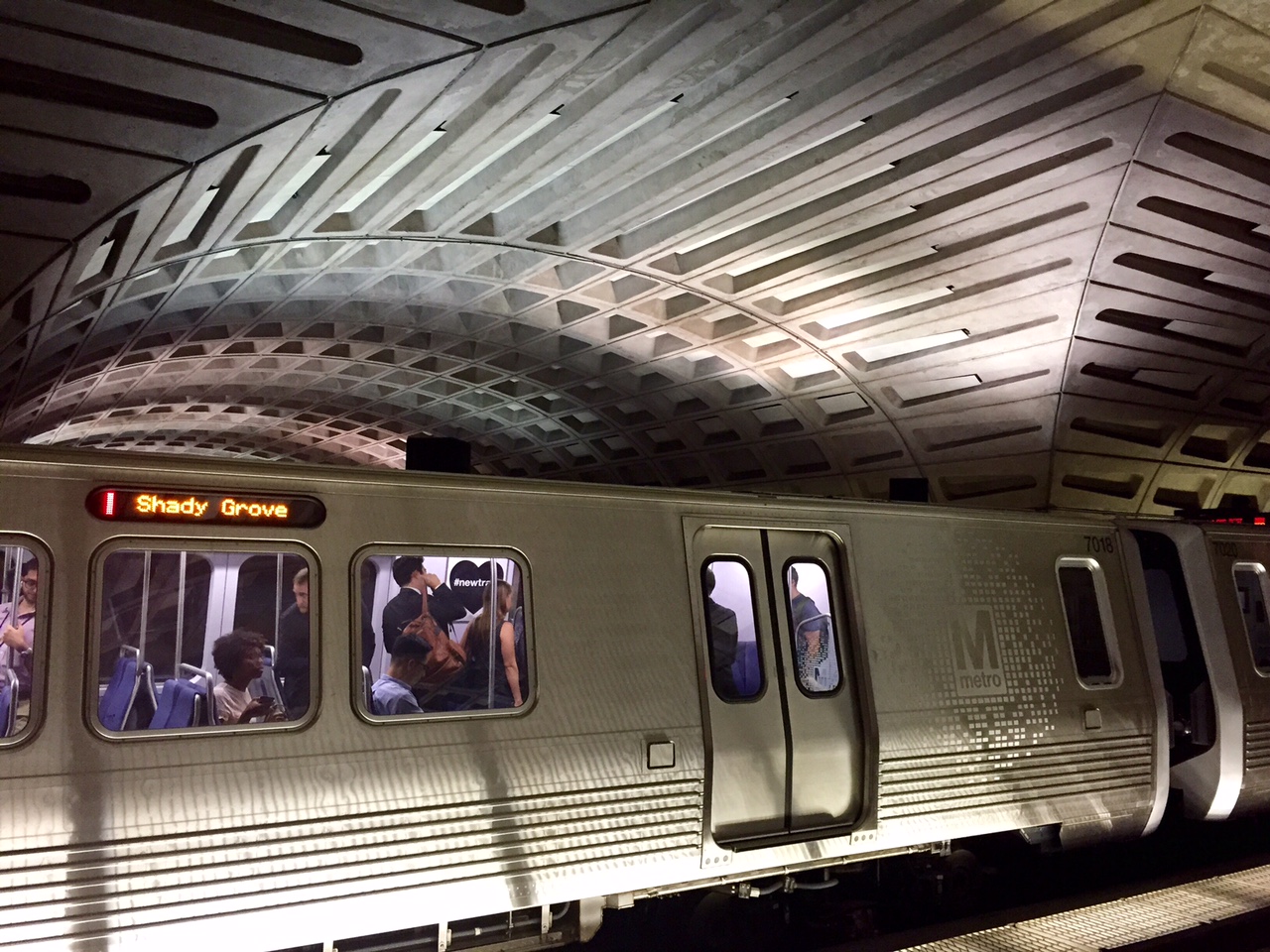 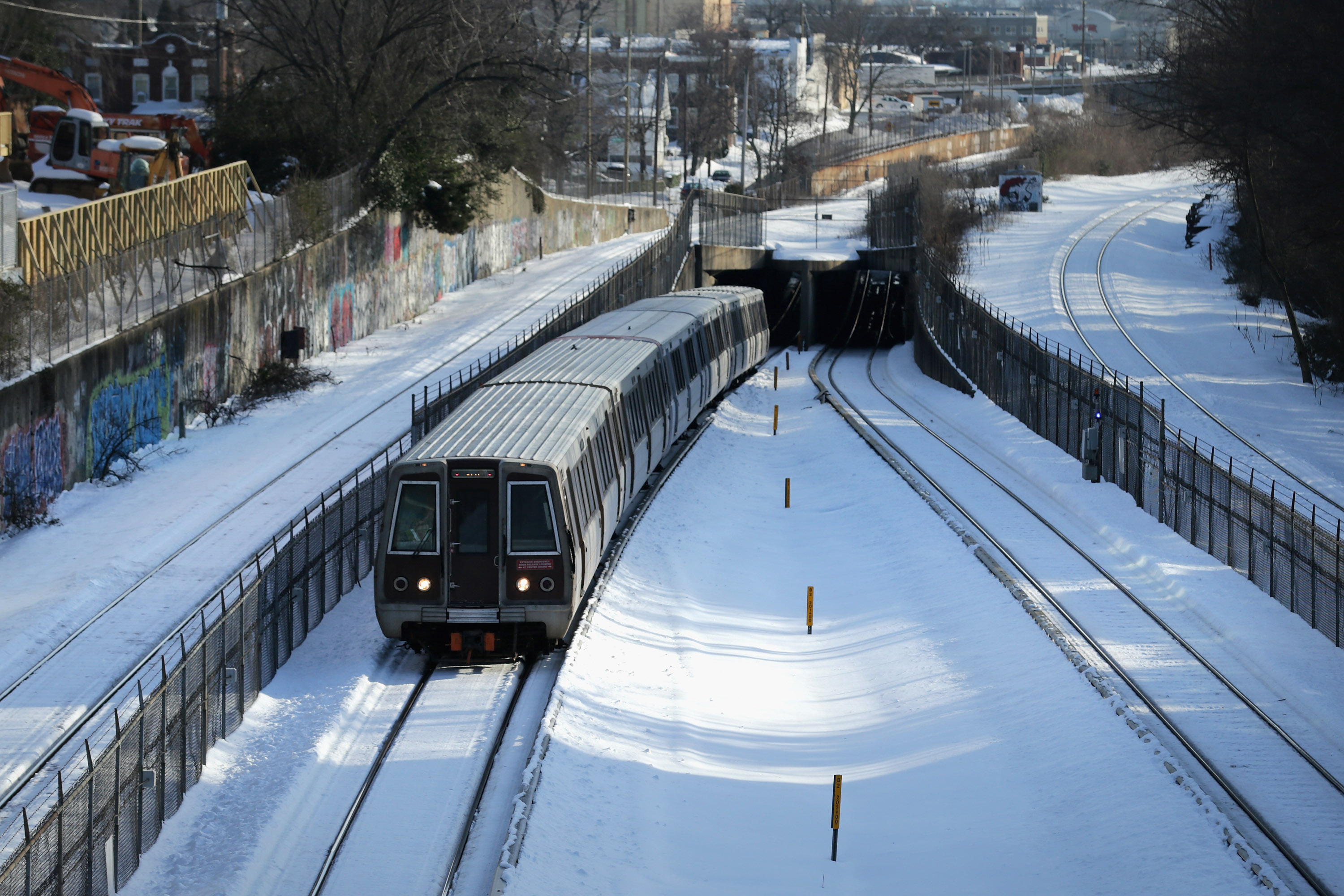