SPRINGFIELD, Va. — Most commuters would prefer not to stand in the hot sun or pouring rain, and shelter is just one element of bus facility improvements announced Wednesday at the Franconia-Springfield Metro Station.

As far as conveniences go, “this is really everything you can think about,” said Fairfax County Supervisor Cathy Hudgins of the bus facility improvements.

Among the upgrades unveiled Wednesday: Lofty, arched canopies over the station bus bays that provide shelter, security-enhancing bright lighting, and real-time bus arrival information via message boards and on-demand audibly at the push of a button in English and Spanish.

“I know I’m going to be on time, or I know I have only five more minutes to wait,” said Hudgins who also is on Metro’s board. “It’s going to determine whether or not (people) take another choice, and we don’t want them taking the choice of a car.”

In addition to the bus lines and Metro rail, the station hosts a stop on the Virginia Railway Express Fredericksburg Line.

“We have to recognize that so much of what we do every day is positive, and this is a good example of it,” Metro General Manager Paul Wiedefeld said at Wednesday’s ribbon-cutting ceremony.

“I’m also glad that it was rainy, because it really shows why you do these types of investments,” Wiedefeld said.

The $5.5 million dollar cost of the project was funded by a federal grant.

The Transportation Investment Generating Economic Recovery (TIGER) grant from the Federal Transit Administration was given to the Metropolitan Washington Council of Governments for a number of similar projects across the region. 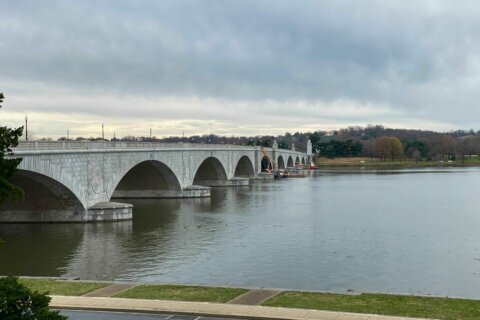 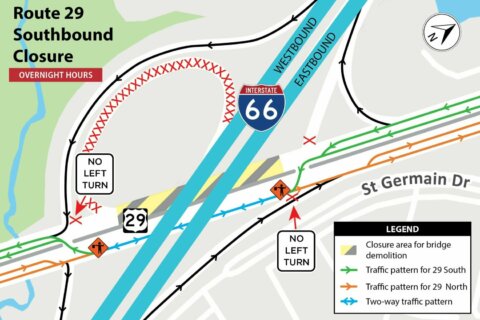