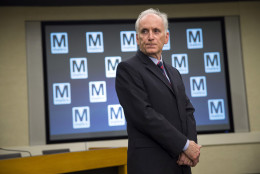 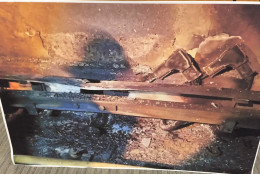 WASHINGTON — The entire Metrorail system in the nation’s capital is shut down all day Wednesday for emergency safety inspections of electrical cables that were  inspected last year in the wake of the Yellow Line smoke that killed a rider and sent dozens to the hospital.

The unprecedented closure could deliver a crippling blow to the region’s overtaxed transportation network and officials warned commuters Tuesday to begin making alternate plans to get to work without Metrorail, which carries more than 700,000 riders daily.

The Office of Personnel Management says federal agencies in the D.C. area will be open Wednesday but employees will have the option for unscheduled leave or telework due to the Metrorail closure. Other transit agencies in the region have begun to announce service changes to accommodate the expected higher volume of riders.

The rail system is expected to reopen again at 5 a.m. on Thursday.

General Management Paul Wiedefeld says that the 29-hour window should be enough time to inspect 600 underground jumper cables that provide power to the energized third rail to run the trains.

Why the emergency inspections are needed

The emergency inspections stem from a cable fire outside of McPherson Square Monday that led to single-tracking and major delays for the Orange, Blue and Silver lines. In a news conference on Tuesday, Wiedefeld said there are similarities between Monday’s cable fire and the cable fire involved in the deadly L’Enfant Plaza smoke incident last January.

“It’s happened twice in a year. I can’t wait for the third time,” Wiedefeld said. “While the risk to the public is very low, I cannot rule out a potential life safety issue here and this is why we must take this action immediately.”

He said he could not shut down the system midday Tuesday because Metro had a responsibility to give riders who took Metro to work a way home and to give them more time to make arrangements for Wednesday.

Metro Board Chair Jack Evans acknowledged the intense congestion that will be created regionwide as commuters and even students try to make their way to work and school without the rail system. But he and other board members agreed to the shutdown.

“We, in good conscience and as the administrators of the system, cannot send trains out in this system, into these tunnels knowing full-well that something can go wrong,” Evans said.

The cables were inspected last year following the deadly smoke event and Metro is about halfway through replacing all of the insulating boots that cover the cable connections as a result of those inspections and the federal investigation into the Yellow Line incident.

But Wiedefeld said he has concerns about the results of those inspections based on what he saw at the McPherson Square fire site, and he wants the cables and the insulation boots inspected again to check for any deterioration of the boots or cables.

He said that he recognizes the hardship the closure will pose to riders and the entire region, but he felt it was necessary. “Safety is our highest priority,” he said.

It would be the first time in the transit agency’s history that the entire rail system would be shut down for reasons not related to the weather.

Reaction from area elected officials was immediate but mixed. Some said Wiedefeld’s actions were the type of tough decisions that Metro needs, but others criticized the decision to abruptly announce a shutdown in the middle of the workweek.

Maryland Sen. Ben Cardin said that years of underfunding Metro and lax oversight have led to the emergency closure. He called for increased financial support of the second busiest subway system in the country — a system that serves both tourists and the federal government.

“Congress should finally listen to Metro riders and get serious about funding one of the most important transit systems in the world. This supsension of services should never have happened,” Cardin said in a statement.

Riders at the Navy Yard Station on Tuesday understood the need for the shutdown but were unhappy with the short notice.

“Usually, you hear about this during a snowstorm, so you expect it. But this is kind of out-of-the-blue,” said Chloe Batch, Navy Yard commuter. She plans to take the bus Wednesday.

“It would have been nice to have public awareness before the night before. I guess my Plan B will be to drive in, and it’ll take three times as long as it normally does,” said Terry Ulch.

Metro, which routinely performs maintenance work on the weekends, had planned no service disruptions for the next five weekends to accommodate the crowds for the annual National Cherry Blossom Festival. Wiedefeld said he did not want to perform the inspections piecemeal, and he felt the inspections were too urgent to wait for the weekend.

Service and equipment failures have plagued Metro over the past year, including a derailment outside the Smithsonian Station in August that caused major delays, and a transformer fire in September at Stadium-Armory.

When Wiedefeld took the helm of the beleaguered transit system late last year he promised changes but warned that it would take time to fix Metro’s problems.

Though the commute is not expected to be great, area commuters won’t be completely stranded on Wednesday.

Metrobus will operate as normal, and additional buses will be provided for D.C. Public Schools. Students who are late or absent will be excused.

Also, parking will be free on Wednesday at all Metro-owned lots and garages for those taking the bus or carpooling.

Many area transit agencies are offering expanded service; and services such as Capital Bikeshare and Uber are offering deals. 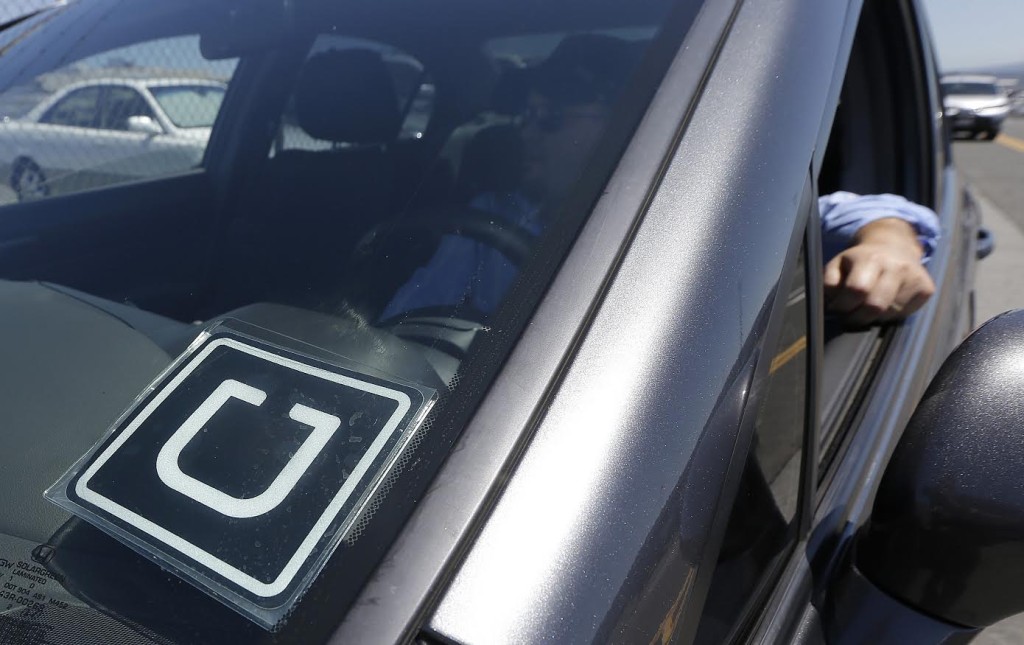