Stadium-Armory delays could be fixed sooner than first thought

WASHINGTON — Metro originally said riders could experience slowdowns and delays near Stadium-Armory until next spring due to the transformer fire, but now there is a chance regular service could return by the end of the year.

A fire on Sept. 21 destroyed one transformer and damaged two others. But Metro says the damage to the other two is not as bad as previously thought. There was no structural damage and only minor damage to control cables. Crews are carefully cleaning the dirt and residue off the two transformers before it runs tests.

“If we’re able to test each piece of equipment successfully using the same standards as if it were new, and those tests result proved to be successful, we believe we’ll be in full operation by the end of this calendar year,” said Andy Off, Metro’s assistant general manager for infrastructure.

The cleaning process will take until the end of October, then testing would begin in November.

The three transformers at Stadium-Armory fed nine megawatts of power into the trains on the Blue, Orange and Silver Lines.

If Metro could restore the two remaining transformers, then the agency says it could resume normal service with six megawatts.

Using two transformers instead of three is just a temporary solution. Metro has to find a company to fabricate a new transformer from scratch.

Off says that the process takes awhile because there are not many companies that build transformers that convert commercial power into direct current (DC), rather than alternating current (AC).

Blue line trains are currently the only line serving the Stadium-Armory station during rush hours to ease the megawatt load, especially as the train stops and starts.

There are also speed restrictions around the station that has caused bottlenecks and long delays for riders. 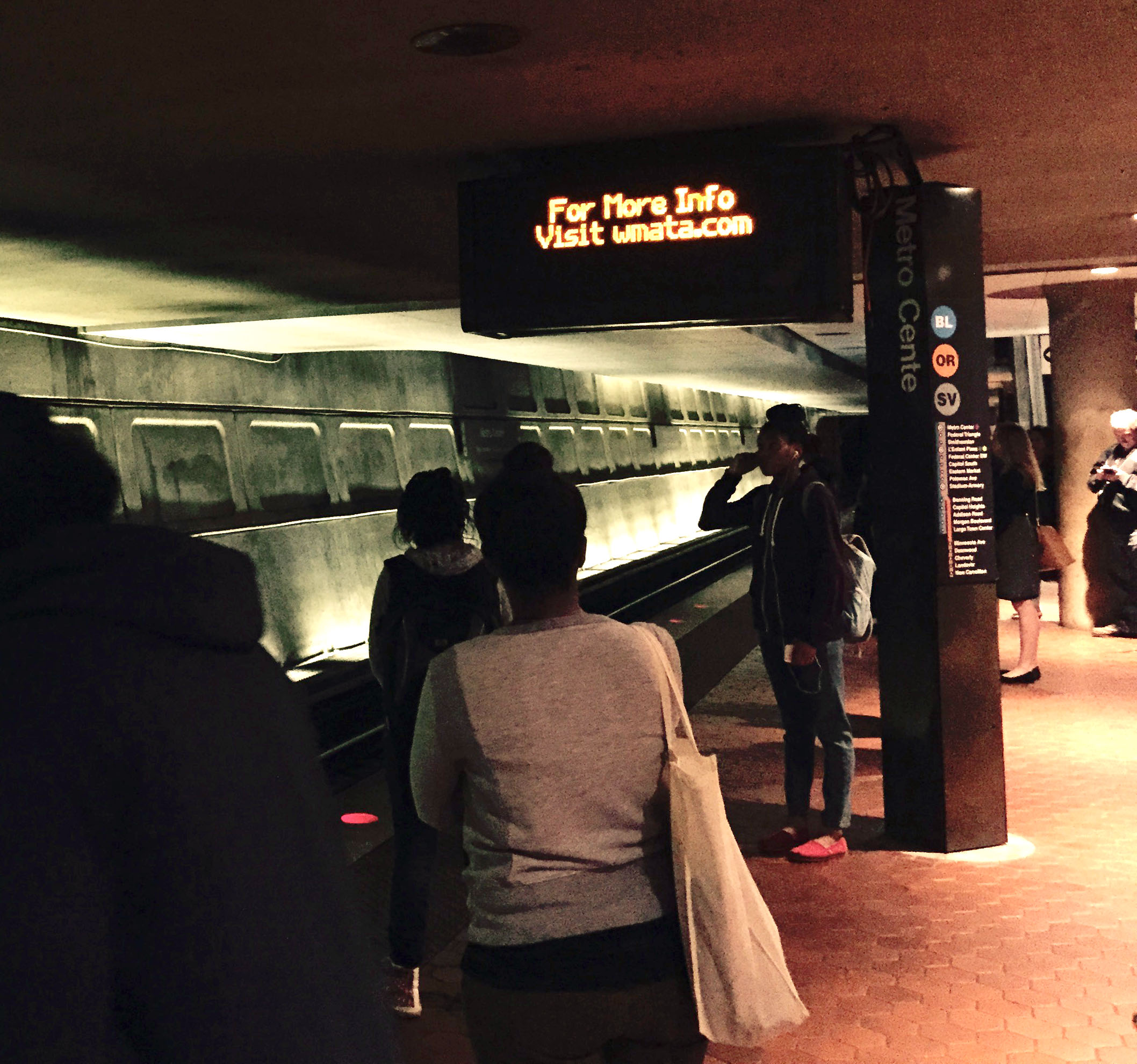