Six people have been sentenced to a combined 81 years in prison for their roles in sex trafficking through Northern Virginia and Maryland.
Listen now to WTOP News WTOP.com | Alexa | Google Home | WTOP App | 103.5 FM

Six people have been sentenced to a combined 81 years in prison for their roles in sex trafficking through Northern Virginia and Maryland.

For more than a year, from April 2018 through Jan. 14, 2019, a girl was trafficked at multiple hotels in Alexandria and Fairfax, Virginia, according to the Department of Justice.

In January of 2019, the men trafficked a woman at a brothel apartment in Laurel, Maryland.

Both victims were recovered by law enforcement Jan. 14, 2019, at the Laurel brothel apartment.

The traffickers advertised at various sites online as well as through WhatsApp, according to the Justice Department.

“Sex traffickers often prey upon the most vulnerable victims in our society and intentionally exploit those vulnerabilities,” G. Zachary Terwilliger, U.S. Attorney for the Eastern District of Virginia, said in a news release.

“The damage inflicted upon children through this form of sexual exploitation is immeasurable.”

The following were sentenced for sex trafficking of a minor:

Fatima Ventura Perez, of College Point, New York, was sentenced to 6 1/2 years for coercion and enticement.

“The actions of these defendants are quite frankly reprehensible as they’ve purposely preyed upon our most vulnerable and impressionable victims for far too long,” Fairfax County Police Chief Edwin Roessler said.

Acting Prince William County Police Chief Jarad Phelps said: “Sex trafficking targets our most vulnerable community members and it’s upon us all to report and investigate these matters efficiently to ensure the victims receive justice and begin the healing process. With each prosecution, a message is sent to sex traffickers that this type of exploitation will not be tolerated. We encourage any victim of trafficking to please come forward and take the brave step to stop this abuse.” 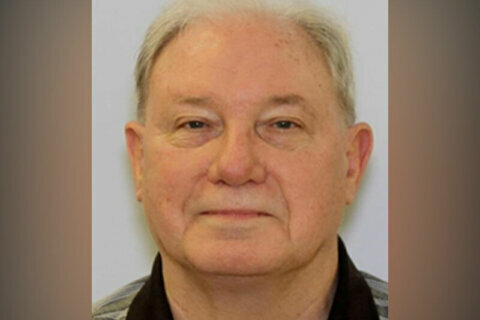