Montgomery County Executive Marc Elrich said the county is making sure it has an adequate stockpile of medical supplies in the event of another spike of the novel coronavirus in the fall or winter months.

Noting that the community transmission rates of the virus are at relatively low levels — the county currently has a 2.6% positivity rate — Elrich urged residents to still make an appointment to get a coronavirus test during a media briefing Wednesday.

“This continues to be really important for our public health program, and we only succeed in the extent that we can get as many people tested as possible,” Elrich said. “Without that, we’ll continue to not fully understand the extent of COVID inside of our community.”

Montgomery County residents can find more information about COVID-19 testing options near them on the county government’s website.

Over the summer, the county procured 50 ventilators as part of a request that was placed in April, Elrich said. They have also made efforts to increase their stockpile of personal protective equipment and other medical gear in the event that a second wave of the virus strikes the county.

“So, we’ve been buying and making sure that we’ve got supplies on hand so that we can handle this, and I think we’re in a lot better position than we were when this began.”

Voting during the pandemic

Elrich said he also wanted residents to come up with a plan for voting this year, as the pandemic has shifted the landscape that people have traditionally voted in.

Some polling places may not be available on Election Day, while the county has made changes to make in-person early voting more accessible.

In response to President Donald Trump’s remarks at Tuesday’s presidential debate about his supporters watching polling places — which some have seen as an intimidation tactic — Elrich said that law enforcement would step in if anyone attempted to interrupt the democratic process.

“There are totally legal ways for people to do poll watching — so no one’s gonna interfere with people exercising their right — that’s why you’ve got judges, that’s why you’ve got observers,” Elrich said. “So, whatever they do within the law, they are free to do, and if they try to exceed it, they won’t be allowed to.”

Elrich also announced that the county would be making some allowances for restaurants to serve alcohol beyond 10 p.m. This would not be a shift out of Phase Two of the county’s reopening plan but a modification to the existing executive order.

Restaurants would have to apply for a permit that would allow them to serve alcohol later in the evening, but only restaurants that have not had any citations against them for their operations during the pandemic would be considered during the first rounds of permitting, according to Elrich.

The county is also offering grants to area restaurants that would like to winterize their outdoor seating with tents, heaters and furniture. Those items are eligible for reimbursement under the Reopen Montgomery Grant Program.

Montgomery County Health Officer Dr. Travis Gayles said that efforts were underway to create safety guidelines for Halloween activities. He said that residents can expect those to be released in the next several days. 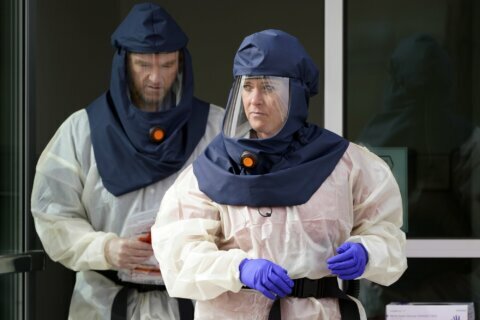 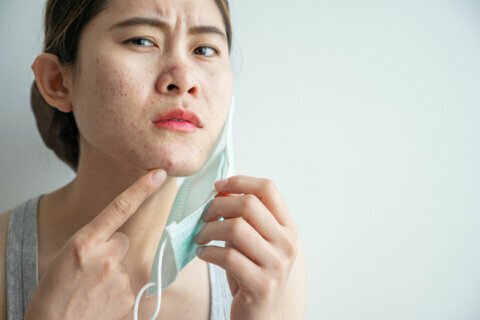