The council in Ocean City, Maryland, voted Tuesday to remove the tape and wooden boards that had prevented access to many of the benches on the boardwalk for social distancing measures.
Listen now to WTOP News WTOP.com | Alexa | Google Home | WTOP App | 103.5 FM
download audio
Ocean City approves another measure to relax pandemic restrictions at the beaches and boardwalk, but it came during a contentious Council session. WTOP's Ken Duffy reports.

The council in Ocean City, Maryland, voted Tuesday to remove the tape and wooden boards that had prevented access to many of the benches on the boardwalk for social distancing measures.

The motion by Council member Matt James passed by a vote of 4 to 2. After the vote, Council President Lloyd Martin said he would work with City Manager Doug Miller and Public Works Director Hal Adkins on the possibility of moving some benches to provide some distance.

The vote came after a memo earlier this month from Adkins recommending the removal of the boards and tape, which were on benches that were less than 6 feet from another bench, to allow visitors “to make an adult decision to sit or not, to visit or not … considering no one is forcing either situation.”

He attached a picture indicating crowds on the boardwalk over the weekend and called it an indication that “those visiting were … ready to return to normalcy, and the far majority chose to enjoy the boardwalk maskless.”

Several council members echoed those sentiments, with James saying, “I don’t think we need to keep telling people how to live their lives.”

Council Secretary Mary Knight said that even if benches are 6 feet apart, people can and do walk in between them.

“There’s no way you can do 360 degrees of social distancing, regardless,” she said.

Mayor Rick Meehan strongly opposed the measure. “I see a lack of foresight here,” he said. “I think we took the easy way, which is not the Ocean City way.”

Meehan pointed to the investments businesses had made in being able to conform to safety regulations, and said the government should be leading by example.

He added that it was probably the first time he’d ever disagreed with Adkins, and said, “We usually look for ways to do things, instead of not to do things.”

But Meehan didn’t have a vote.

Council member Dennis Dare asked, “Does anyone really believe social distancing will be relaxed between now and, say, Oct. 1?”

When no one piped up, he said, “So, why wouldn’t we make the effort now to be in compliance for the balance of the season? We made the national news this weekend for all the wrong reasons.”

Dare added that making the move would constitute “asking for more negative publicity.”

The vote came after a report by Miller in which he said the big Memorial Day weekend was a “weekend where some of our businesses were pushing the limits” on safety, as well as “outright violations of the governor’s order.” 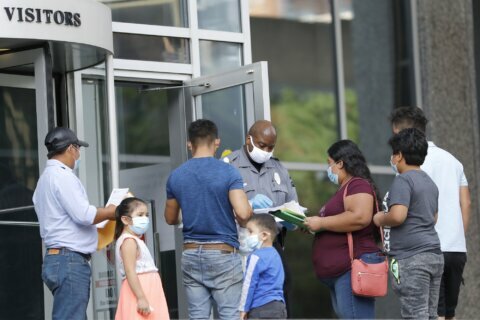 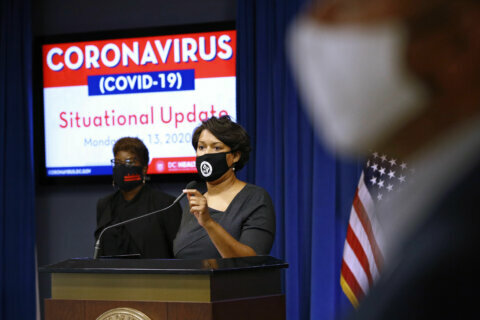 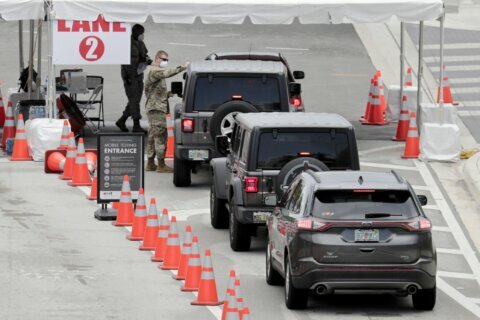