After a 25-year hiatus, the Ford Bronco is back. This new 2021 Bronco SUV pays homage to its predecessors via…
Listen now to WTOP News WTOP.com | Alexa | Google Home | WTOP App | 103.5 FM

After a 25-year hiatus, the Ford Bronco is back. This new 2021 Bronco SUV pays homage to its predecessors via boxy proportions, round headlights and short overhangs while introducing the latest in convenience and technology features. It’s generated plenty of excitement and serves as an intriguing alternative to a well-known off-roading icon: the Jeep Wrangler.

The Jeep Wrangler is now in its fourth generation. The current body style was introduced for the 2018 model year with more creature comforts and all-terrain capability than before. And not one to let Ford gather all the hype, Jeep has introduced further enhancements to its 2021 Wrangler, including plug-in hybrid and V8 powertrains. So which one of these SUVs is the better buy? Edmunds’ experts compared them to find out.

Both the Jeep Wrangler and Ford Bronco use rugged body-on-frame platforms that offer greater ground clearance than the typical unibody crossover SUV. But one key difference is that the Jeep Wrangler employs solid axles front and rear, while the Bronco uses an independent front suspension. Solid axles are tried and true for off-roading, but they contribute to a rougher ride and minimal steering feel when on pavement.

The Bronco’s independent front suspension affords superior on-road manners and precise steering sensitivity to fill drivers with confidence. It’s possible to drive both SUVs every day, but the Bronco is substantially more comfortable.

Jeep counters with a wider variety of powertrains. The entry-level V6 produces 285 horsepower and can be equipped with either a six-speed manual or an eight-speed automatic, the latter of which is the sole transmission choice for all other powertrains. You can also get the Wrangler with a 270-horsepower turbocharged four-cylinder or a 260-horsepower turbodiesel V6, both of which are more fuel-efficient than the V6.

Then there’s the Wrangler’s new 4xe plug-in hybrid alternative with 375 horsepower and 21 miles of all-electric range on a full charge. Power-hungry buyers will appreciate the available V8 engine good for 470 horsepower and a thunderous soundtrack. The breadth of Jeep’s powertrain choices, including better available fuel economy and more available power, give Wrangler the edge.

Its design has softened since inception, but the Wrangler retains a rugged aesthetic. Its flat body panels, seven-slot grille and pronounced fenders are instantly recognizable. Owners are free to remove the doors, take off the roof, and customize their trucks with an assortment of factory or aftermarket accessories.

The Bronco treads between contemporary and classic design thanks to its heritage-influenced front end. Beating the aftermarket to the punch, Ford offers a vast selection of factory parts to tailor the Bronco to owner appetites. Like the Wrangler, the Bronco is equipped with removable doors and convertible roofs.

Overall, each SUV overcomes just about any obstacle put in its respective path. The Bronco has the fresher look, but the Wrangler still has plenty of classic appeal.

The Jeep Wrangler and Ford Bronco have each earned reputations for incredible off-road capability, though the new Bronco is a more agreeable companion on the road. The Bronco affirms its upper hand with its greater dose of cool and stronger value proposition. 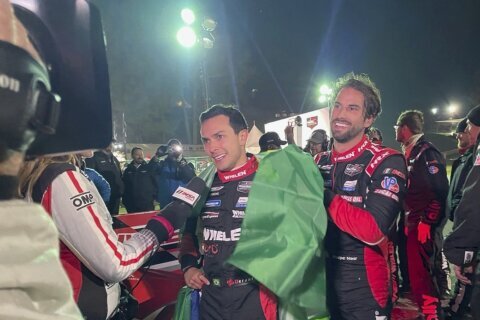 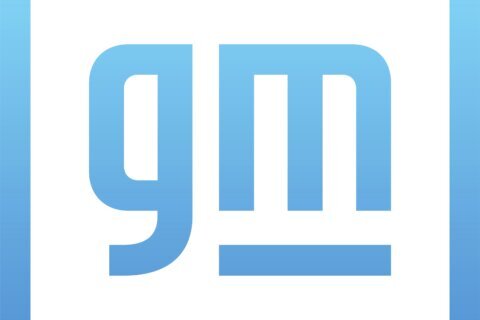