David May, the vice president of corporate security and diversion control for the AmerisourceBergen Drug Co., testified Monday that the company’s abuse prevention systems have gone beyond the DEA’s expectations and federal regulations, and have been improved over the years through more digital monitoring and training, according to The Herald-Dispatch.

The testimony came in a civil case brought by Cabell County and the city of Huntington that accuses AmerisourceBergen, Cardinal Health Inc. and McKesson Corp. of fueling the U.S. opioid epidemic. An expert witness for the county and Huntington city used data compiled by the federal government to show that pharmaceutical distributors shipped nearly 128 million doses of prescription opioids to the county from 2006 to 2014 — or more than 140 a year for every man, woman and child in the county.

The companies, in turn, say poor communication and pill quotas set by federal agents are to blame, along with a rise in prescriptions written by doctors.

The regulations identify a suspicious order as one of unusual quantity, one that deviates from the usual pattern or one that is frequent, May testified. There’s no set quantity that determines whether an order would be flagged, and no additional guidance on determining suspicious activity, he said.

Last week, Cabell County attorney Paul T. Farrell Jr. pointed to an internal memo noting how many pills pharmacies could order without triggering an alert. The memo said a small pharmacy could order 350,000 hydrocodone or oxycodone pills a year, a medium pharmacy could order 760,000 and a large pharmacy over 1 million, the newspaper said.

Farrell also showed Mays a 2007 letter from the DEA with instructions for wholesalers including determining whether orders are suspicious.

Similar lawsuits have resulted in multimillion-dollar settlements; this is the first to be tried in a federal court. The result could have huge effects on hundreds of similar lawsuits filed across the country. 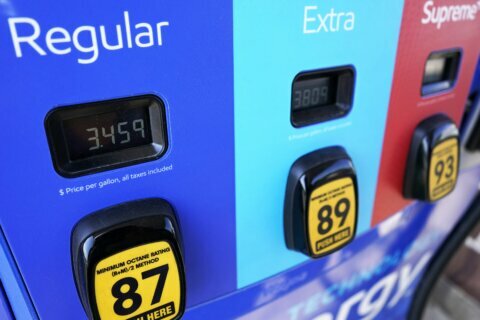