Tire rotations, road hazard insurance: Are they worth it?

Where can you get a good price on tires? And are rotations and road-hazard insurance worth it? The executive editor of Checkbook.org explains.

WASHINGTON — Motorists road-tripping for Thanksgiving might return home needing new tires, so a local consumers group has tips that include advice on rotations and road hazard insurance.

“Most shops will repair your tires, if you do run over a nail, for about $20. So, if you’re going to pay $20 per tire for insurance that’s insuring you against a $20 repair bill, that doesn’t make a lot of sense,” said Kevin Brasler, executive editor at Checkbook.org.

As for rotating tires, Brasler said even though that does extend tread life, it likely is only a good value if the rotations are free.

“But I’m not sure it’s worth paying for,” Brasler said, considering what you’d end up paying for rotations to save 15 percent of tread over the life of a tire. “Those savings aren’t going to add up to the cost of the rotations themselves.”

For example, a set of four Michelin Latitude Tour tires for a Ford Explorer ranged from $784 at BJ’s to $1,519 at the Goodyear Auto Service Center in McLean. That’s a difference of $735.

If you’re shopping for tires online, Brasler says that tire models and names can be similar — and misleading. He recommends comparison shopping using a specific tire’s part number.

Online sellers Amazon and OnlineTires.com have great selections and consistently low prices, and will ship tires to your home or a shop, Brasler said. But once you add in what a shop will charge to put them on, they’re a little less competitive.

Checkbook finds the average installation fee is about $90.

Through a special arrangement with the nonprofit Washington Consumers’ Checkbook, WTOP.com readers can have a look at Checkbook ratings and price comparisons for tire stores for a limited time.

Consumers’ Checkbook/Center for the Study of Services is an independent nonprofit consumer organization founded in 1974. It has for more than 40 years been an innovator in providing information to help consumers make smarter choices. 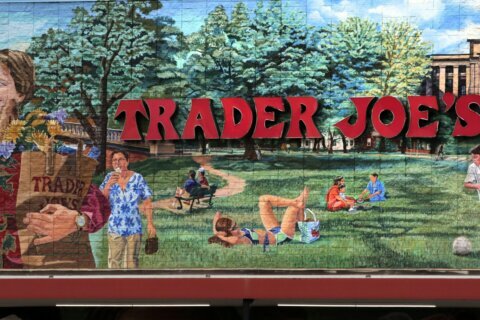 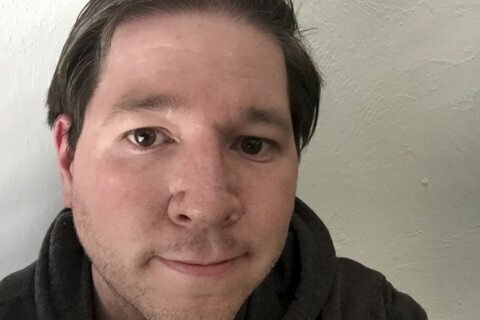