Charles County Sheriff’s detectives have arrested two men in connection with the murder of a man shot and killed in the parking lot of a firehouse banquet hall.
Listen now to WTOP News WTOP.com | Alexa | Google Home | WTOP App | 103.5 FM

Charles County Sheriff’s detectives have arrested two men in connection with the murder of a man who was shot and killed in the parking lot of a firehouse banquet hall.

Leon Nathaniel Inabinett, Jr., 25, was shot and killed on June 20 in the parking lot at the Bryans Road Volunteer Fire Department on Livingston Road in Bryans Road, Maryland.

Inabinett was in the back parking lot when two men approached and fired multiple shots at him, the Charles County Sheriff’s Office said. Inabinett was taken to a hospital where he died.

A tip to Charles County Crime Solvers, in addition to other leads, led to the identification of the suspects Ryan Lamont Bell, 34, and Jahad Karim Frierson, 23, both of Waldorf.

Bell was located and arrested on June 22, according to the sheriff’s department.

With the assistance of the U.S. Marshals Service, Frierson was located and arrested on June 29, the sheriff’s office said.

They are being held without bond at the Charles County Detention Center.

The sheriff’s office says that the victim and suspects were known to each other. 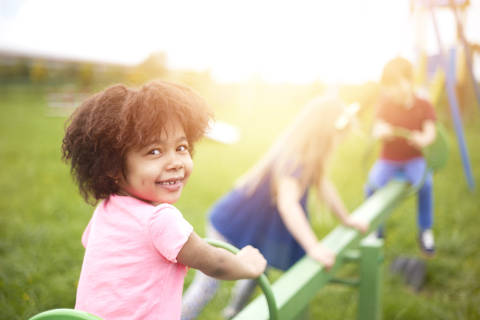