Some high school graduates receiving diplomas in a special ceremony in Charles County, Maryland, Thursday, waited more than half a century to get them.
Listen now to WTOP News WTOP.com | Alexa | Google Home | WTOP App | 103.5 FM

Some high school graduates receiving diplomas in a special ceremony in Charles County, Maryland, Thursday, waited more than half a century to get them.

That’s because in 1969, they took part in a racial justice protest at La Plata High School.

After no students of color were picked to be on the school’s Majorette or Warriorette squad, a sit-in and walkout was organized.

“I believe that the Class of 1969 was the chosen ones. The ones to take a stand for racial equality in education,” she said. “Somebody had to do it, and I guess that was us.”

The demonstration worked. The county school board put in place changes that quickly made the Majorette and Warriorette squads more diverse.

However, there was fallout for the protesters. Seniors who joined in were allowed to attend graduation ceremonies, but they were not allowed to collect their diplomas there.

The diplomas were mailed instead, and seven were returned to the school unclaimed. Contee’s diploma was one of them. James Mayola’s diploma was another.

“Me and my brother John, we were the two white boys at the sit-in, and it was a scary time I’ve got to tell you,” Mayola said.

Last year those very same seven diplomas were found by staff, still sitting in their mailing envelopes. Thursday, five were given to the students — now about 70 years old — who earned them. Two diplomas were awarded posthumously and accepted by relatives.

“Class of 1969, you are an example of courage. You followed your conscience and you risked the consequences,” said Latina Wilson, chairperson of the Charles County Board of Education. “You are champions of civil rights. We salute you, and celebrate you. Congratulations.”

Watch a video of the ceremony. 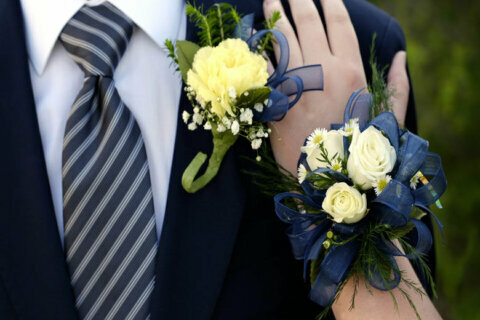 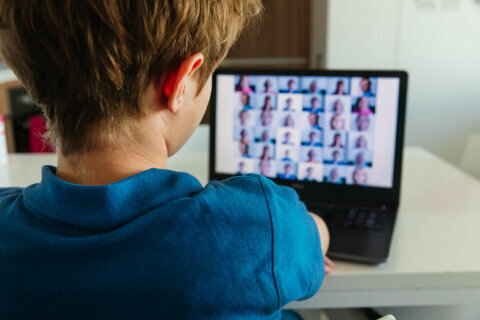