D.C.’s own Chef Jose Andres has been voted the 2019 TIME for Kids Person of the Year.

In its announcement Friday, TIME for Kids said more than a half million votes were cast in the poll, which ranked the eight “Octochamps,” who collectively won the Scripps National Spelling Bee and environmentalist inventor Boyan Slat as runner-up and third place winners, respectively.

Chef Andres was primarily selected for his work with World Central Kitchen, a nonprofit he founded to provide meals to survivors of natural disasters and other emergencies. In 2019, WCK served meals in the Bahamas after Hurricane Dorian, as well as in California just 36 hours after serious wildfires. Closer to home, WCK provided free meals to federal employees and contractors during the government shutdown in January of this year.

Previously, the nonprofit has worked in Haiti after the 2010 earthquake, and more recently in Puerto Rico, where Andres and company served more than 3 million meals after Hurricane Maria. WCK is currently working in Albania after a major November earthquake.

Runners-up “The Octochamps” won the Scripps National Spelling Bee on May 30 in an unprecedented eight-way-tie. Previous ties in 1950, 1957, 1962, 2014, 2015 and 2016 resulted in two winners, a far cry from this years’ outcome. The first group of co-champions in the Bee’s 92 year history includes a winner from Clarksville, Maryland.

On December 10, Scripps announced changes to the contest rules primarily aimed at reducing and restricting the number of wild-card entrants, though it remains to be seen whether the competition will bring back a written tiebreaker test. That test was added in 2017 after three consecutive ties, but ditched in May of this year after it proved unnecessary the past two years.

Third-place winner Boyan Slat is a Dutch inventor and founder of The Ocean Cleanup. Slat created a device that traps plastic in order to remove it from the ocean; that 2,000-foot boom was launched at the end of 2018 and is currently collecting waste from the Great Pacific Garbage Patch. In October of 2019, Slat unveiled a new device designed to clean plastic from rivers. Versions of that device, “the Interceptor,” are working in Indonesia and Malaysia. 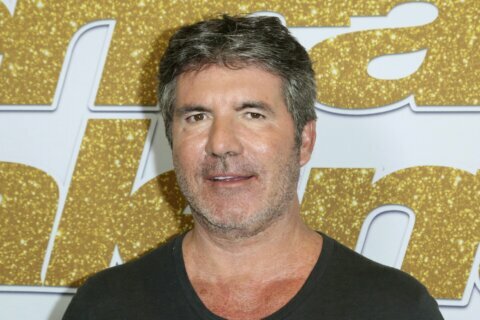 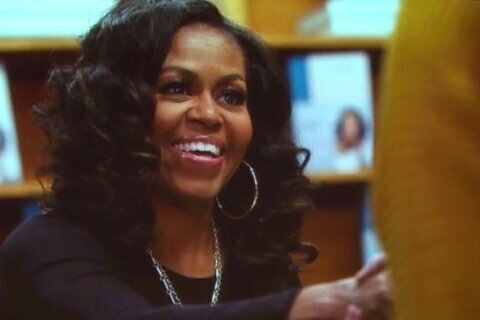