The Food and Drug Administration has set an age restriction for electronic cigarettes that bans minors from using them. A local vape shop in Dunkirk, Maryland, clears some of the smoke about being in the e-cigarette business.
Listen now to WTOP News WTOP.com | Alexa | Google Home | WTOP App | 103.5 FM
(1/4) 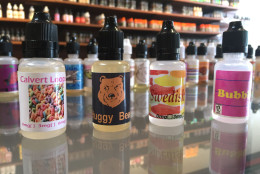 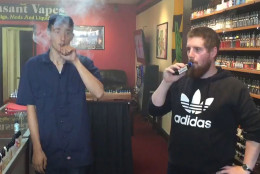 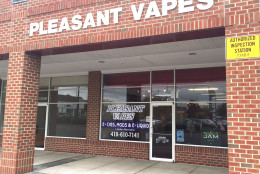 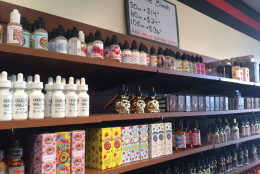 Under new federal rules, e-cigarettes gain a national age restriction, banning usage for anyone under the age of 18. But that’s something Maryland had in place since last October.

Casey Burtenshaw, the manager of Pleasant Vapes in Dunkirk, Maryland, hopes new FDA regulations won’t hurt his business. His shop is one in a chain of three stores that have opened in Calvert County in the last three years or so. He said his shop is very diligent about carding customers to check their age.

E-cigarettes work by heating up liquid that often contains nicotine, and turning it into flavored, inhalable vapor. Because most of these products are so new, studies on their health effects have been minimal.

“What I guess the fear is, is it’s going to push the market to almost like a gray area where you’re having to buy a lot of juice out of the back of people’s cars, their garage, you know, door-to-door kind of stuff,” Burtenshaw told WTOP.

Many of the liquids for sale at Pleasant Vapes, which he calls “juices”, mimic the flavor of sweet treats, with telling names such as “bubble gum”, “cloud cookie”, “huggy bear” and “super strudel”.

In a released statement, Mitch Zeller, the director of the FDA’s Center for Tobacco Products, said, “This final rule is a foundational step that enables the FDA to regulate products young people were using at alarming rates, like e-cigarettes, cigars and hookah tobacco, that had gone largely unregulated.”

Burtenshaw also believes that the popularity of e-cigarettes is exploding.

But he also highlighted that about 80 percent of his customers are smokers who use e-cigarettes to quit, and he has a success story too.

“Everybody who has come into my shop who has wanted to quit, has,” Burtenshaw said. “Of course, it’s up to them whether they stick with it, but a large majority of the people never look back. I haven’t smoked in 3 years, and I never thought I’d quit.”

So far, the FDA has not recognized e-cigarettes as an effective way to help smokers quit. 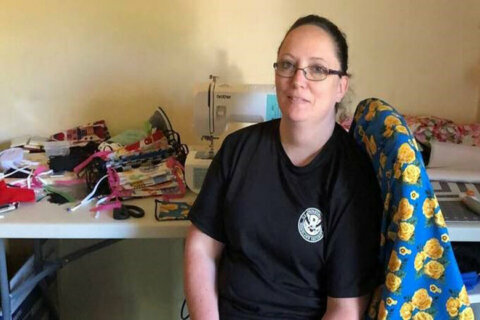 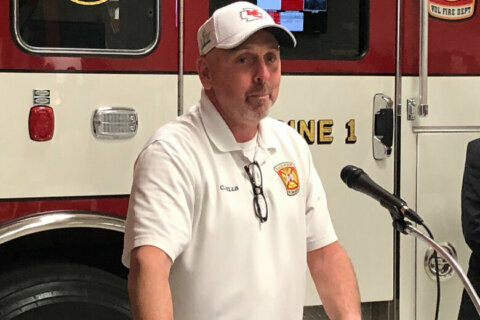