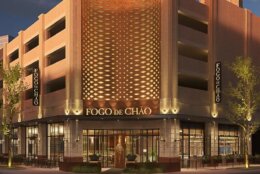 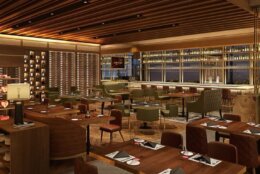 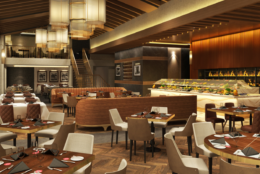 It has signed a lease for 11915 Democracy Drive, replacing the former Chinese and Thai restaurant Big Bowl, which closed permanently in 2020 after nearly 20 years.

Fogo de Chão’s other D.C. area locations are in Penn Quarter, Bethesda and Tysons. The Reston Town Center location will open in late-2022.

Fogo de Chão (pronounced Fogo-dee-shown) opened its first restaurant in Porto Alegre, Brazil, in 1979 and focused on the centuries-old cooking technique of churrasco, roasting cuts of meat over an open flame.

It opened its first restaurant in the U.S. in Dallas in 1997, and now has 45 locations in the U.S., and two dozen other locations in Brazil, Mexico, Puerto Rico and the Middle East.