One of the reasons Arlington County, where Amazon is opening HQ2, is rated highest for health and fitness is because of its young demographic.
Listen now to WTOP News WTOP.com | Alexa | Google Home | WTOP App | 103.5 FM

One of the reasons Virginia’s Arlington County is consistently rated highest for health and fitness is because of its young demographic.

Take Ballston, for example, where 47.7% of the adult population is between 25 and 44 years old.

Businesses that cater to a young demographic and a healthy lifestyle follow the population base.

“We now have 15 boutique gyms within a four-block radius of our Metro station, and that’s in addition to the other lifestyle gyms that we have here,” Tina Leone, CEO of the Ballston Business Improvement District, told WTOP.

“It is really an incredible explosion of gyms that have come into our neighborhood.”

The Ballston B.I.D. estimates an average of three gyms or fitness clubs now open in the neighborhood every year.

Along with fitness clubs, restaurants are chasing the embrace young Arlington residents have for a healthier lifestyle. Ballston has seen it first hand in recent years.

“We see new restaurants coming in that are totally geared toward health and wellness. All very natural and very fresh. Everything is going to sustainability — what’s fresh, what’s here, what’s local,” Leone said.

In Crystal City, which will get an onslaught of young, well-paid professionals as Amazon’s HQ2 staffs up in coming years, there are plenty of gyms and fitness centers.

But Crystal City’s restaurant scene has some catching up to do to attract more health-conscious millennials and Gen Zs, at least according to one veteran local restaurateur and lifelong Arlington resident.

Nick Freshman owns Mothersauce Partners and was one of the first to sign a lease for a restaurant, bar and coffee shop on Crystal Drive near Amazon’s future headquarters. The Freshman is set to open later this year. But Freshman thinks Crystal City is behind the curve.

“The restaurant landscape has been slow to evolve, much slower than Arlington as a whole. While other main commercial sectors of Arlington have seen their food scenes explode, even to the point of saturation, Crystal City lags behind.

“Of course, some of us are working hard to change that,” Freshman said.

Arlington County is among the most expensive areas in the Washington region and the nation, which makes the county, and in particular neighborhoods like Ballston, Virginia Square and Rosslyn, a window into the lifestyles of young, well-paid, professionals.

“You can see that in the fact that they live in smaller spaces. They don’t own vehicles. They are making their own life right in their neighborhood. As long as you have the amenities,” Freshman said. 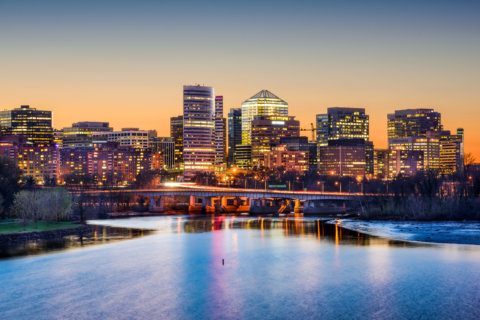 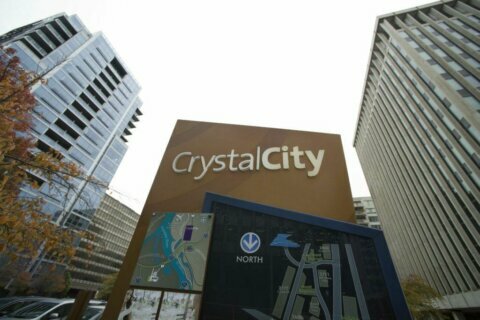 Arlington 2020 property assessments are in the mail, and they’re up