Amazon.com Inc. in 2017 set a goal to receive $1 billion in incentives on top of any incentives it would get for its second headquarters in Arlington.

Amazon.com Inc. in 2017 set a goal to receive $1 billion in incentives on top of any incentives it would get for its second headquarters, according to a new Wall Street Journal report.

The tech company kicked off its search for HQ2 in September of 2017, but that same year, CEO Jeff Bezos challenged his team of top executives to secure $1 billion in incentives for unrelated projects, unnamed sources told WSJ. The goal was set because the company expected higher-than-normal capital expenditures that year, according to the report.

The group did not meet that goal in 2017 and did not set the same goal in 2018, according to WSJ’s reporting.

Amazon.com Inc. did receive a commitment in 2018 of $1 billion in incentives from Virginia to locate HQ2 in Crystal City if the company delivers on 38,000 jobs for the site. It also had the promise of $3 billion in incentives from New York to split HQ2 between Arlington and New York’s Long Island City neighborhood, but Amazon pulled out of the Long… 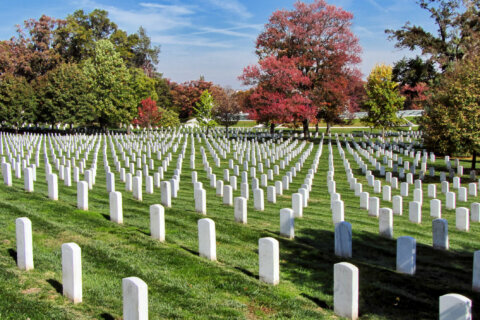