Dulles International Airport welcomed EgyptAir to its lineup of international carriers this week, making the airport only the carrier’s second U.S. destination.

The airline will fly three times a week from Dulles to Cairo — on Tuesdays, Thursdays and Fridays — using Boeing 787-9 Dreamliner aircraft, which EgyptAir took delivery of in late March.

EgyptAir’s arrival comes one month after Alitalia’s inaugural flight from Dulles to Rome, with five weekly flights. United Airlines is the only other airline currently offering nonstop flights from Washington to Rome.

Dulles saw passenger traffic increase by more than 5% in 2018, including more than 8 million international passengers, and pulled ahead of Reagan National Airport for the first time in four years. 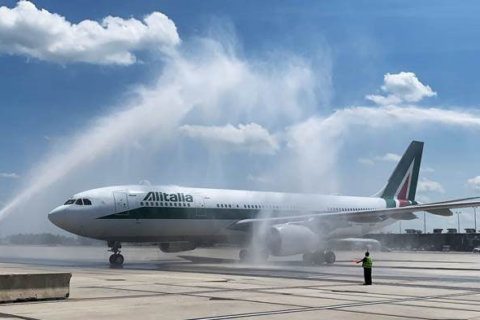 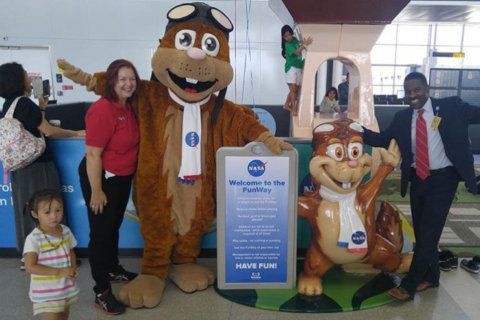 Dulles listed among the ‘most kid-friendly’ airports

Dulles International Airport pulled ahead of Reagan National in 2018