Cordero has signed a 20-year lease for the 2,500-square-foot space, and is in the process of renovations.

Menu prices have not yet been set.

“We anticipate the Rosslyn community will deem Taco Rock as the go-to spot for a quick bite or the place to hang out and grab a tequila or beer — all while enjoying our signature Blue Rock tacos.”

Taco Rock is owned and managed by Cordero and his sons Nick and Anthony. Managing partners include Stefano Marzano, executive chef and owner of prepared meal delivery company MightyMeals.

Cordero’s most recent venture was Rockwood Sports Bar, which opened in Gainesville, Virginia, last May. He also opened The G.O.A.T. sports bar in Clarendon in late 2017.

His other restaurants include Don Taco and Primetime Sports Bar. 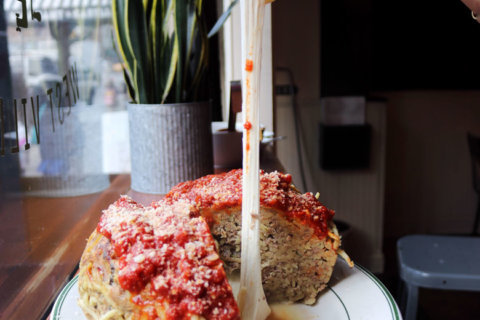 Meatball Shop’s $150 meatball (And the bucket of balls challenge)