Seafood chain Slapfish signs on for Ballston Quarter, One Loudoun

Slapfish, a small but growing casual seafood chain that started as a Huntington Beach, California, food truck in 2011, has expanded its first foray into the D.C. market.

WASHINGTON —  Slapfish, a small but growing casual seafood chain that started as a Huntington Beach, California, food truck in 2011, has expanded its first foray into the D.C. market.

Slapfish said in February that it would open its first D.C.-area location this summer in Rockville, Maryland. It has now added locations in Virginia at the newly-redeveloped Ballston Quarter mall in Ballston and at One Loudoun in Ashburn.

It also plans its first location in the District itself. No lease has been signed, but a D.C. location is likely to open in November or December.

The Rockville location, its first on the East Coast, will open July 20 at 12055 Rockville Pike at Montrose Crossing.

Slapfish’s founder and chef Andrew Gruel said he started the food truck to get people to eat more seafood and bring responsibly-sourced dishes to the masses. But it aims for both health-conscious and indulgent diners.

Slapfish currently has 13 locations in California, New Mexico and Utah, with more than 150 others in development, including outside of the U.S. in South Korea and the U.K. 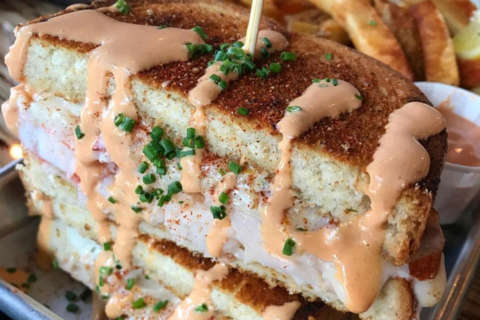 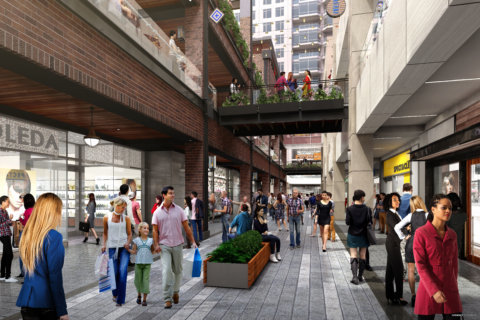 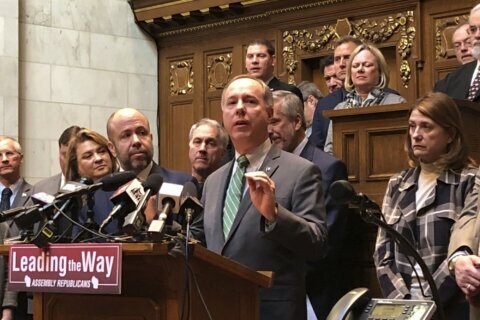