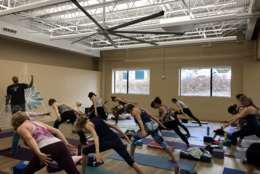 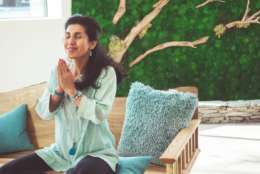 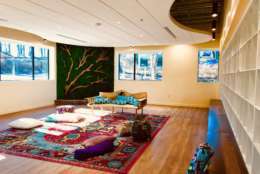 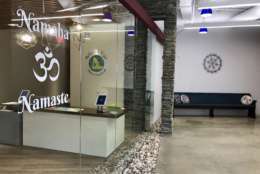 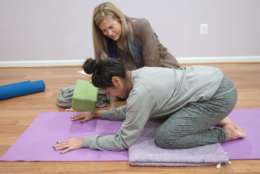 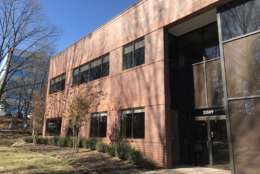 WASHINGTON — Beloved Yoga: A Sanctuary for All, opened what is the one of the largest yoga studios in the Washington region, with much fanfare, Feb. 10.

The Greater Reston Chamber of Commerce in Fairfax County, Virginia hosted its ribbon cutting over the weekend. The event included an evening concert with the GuruGanesha Band and free weekend classes.

Beloved Yoga at 11109 Sunset Hills Road in Reston is the second incarnation for the studio’s owner, Maryam Ovissi, who opened the first Beloved Yoga studio in Great Falls in 2005. That location officially closed in conjunction with the Reston studio’s opening.

At 6,000-square-feet, Beloved Yoga is much larger than a typical studio. Most yoga studio spaces average between 900 and 1,200 square feet. It includes four studios, three well-being rooms, including Ayurvedic wellness and a lounge for talks and community meetings.

“We built the Sanctuary to create a safe place for people to come and be part of a community, which research shows, interaction with others aids in healing,” Ovissi said.

A lot of us do yoga, and the numbers are growing. A 2016 study conducted by the Yoga Journal and Yoga Alliance showed a more than 50 percent increase in yoga practitioners in the U.S. since 2012, from 20 million to 36 million people.

The yoga industry is now a $16 billion a year business. The Yoga In America study says 80 million Americans, 34 percent of the population, say they do, or want to try yoga.