Amazon is looking for a home for a second North American headquarters. The CEO of the Greater Washington Board of Trade says D.C. should throw its hat in the ring.
Listen now to WTOP News WTOP.com | Alexa | Google Home | WTOP App | 103.5 FM

WASHINGTON — Amazon is looking for a home for a second North American headquarters, and its looking for pitches from cities that want to get it.

D.C. should toss its hat into the ring, according to one big regional business group.

Amazon said it will spend $5 billion in construction and operation of what it calls Amazon HQ2, and said it could include as many as 50,000 high-paying jobs.

Construction would also create thousands of jobs and tens of billions of dollars in investment in the surrounding community, Amazon said.

Amazon said it will consider metropolitan areas with more than 1 million people, a stable and business-friendly environment, urban or suburban locations with the potential to attract and retain strong technical talent, and communities that think big and creatively when considering locations and real estate options.

D.C. ticks off many of the boxes on Amazon’s wish list, and a few others too.

D.C. is already home to Amazon Web Services. The area has one of the highest per capita Amazon Prime memberships and access to the ports of Virginia and Baltimore. The area also has a highly educated workforce and availability of land.

“The question is does the region have the wherewithal to pull together, rather than compete against each other. If it breaks down to county by county competition, we’ll never pull it off, but the region is stronger if it works together,” Dinegar said.

Amazon said its second headquarters could be — but does not have to be — an urban or downtown campus, at a development-prepped site. HQ2 will be a full equal to its Seattle campus, Amazon said.

“We would be a perfect fit for Amazon, and besides it would give them a headquarters in two Washingtons — Washington state and Washington, D.C.,” Dinegar said.

The District also chimed in as being very interested in bringing Amazon’s headquarters here.

“We have a thriving tech sector, a highly educated workforce and an expanding business community. These attributes are what attract companies to our city, as demonstrated most recently by Yelp’s decision to expand here. The District is positioned to be a desirable location for Amazon’s East Coast headquarters,” said Brian Kenner, deputy mayor for planning and economic development.

Maryland Gov. Larry Hogan, asked during a Wednesday news conference what his pitch to Amazon would be, touted his state’s location and business-friendly environment.

Cities can find information on how to make a proposal here. 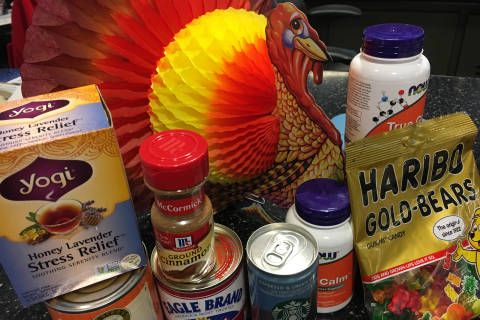 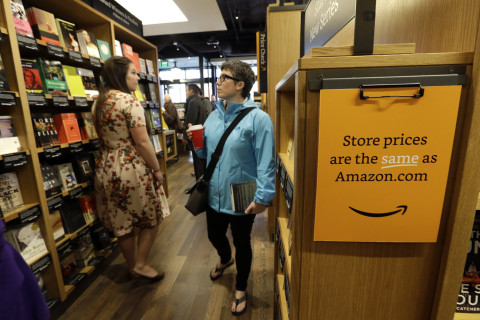 Amazon retail store could be in the works for DC 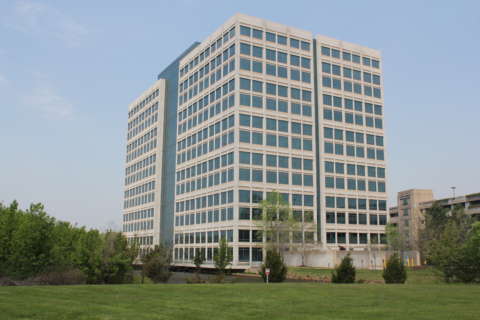