Reagan National getting a Chick-fil-A

The Chick-fil-A at Reagan National Airport is expected to open this fall in the airport's National Hall. The location is outside security checkpoints for now, but will eventually move behind security as part of a broader airport overhaul.
Listen now to WTOP News WTOP.com | Alexa | Google Home | WTOP App | 103.5 FM

WASHINGTON — Chick-fil-A will join the growing list of new places to grab something to eat at Reagan National Airport. 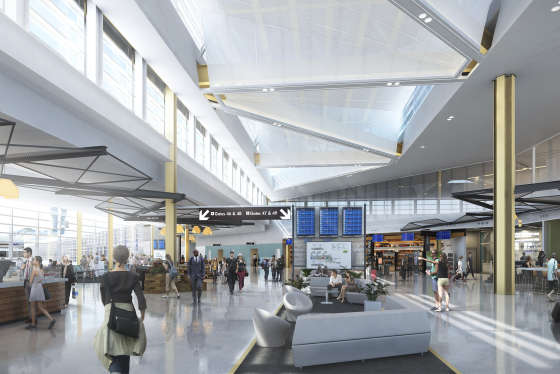 A $1 billion overhaul of key parts of Reagan National Airport will include new checkpoints and a terminal that will mean travelers no longer have to squeeze onto buses to reach small planes. But the construction comes with some traffic changes. See photos of what’s in store.

The Chick-fil-A will open sometime this fall in the airport’s National Hall. The location is pre-security now, but it will eventually be a post-security screening stop for travelers, when the Metropolitan Washington Airports Authority moves screening to Reagan National’s upper level, which is expected to happen in 2020.

Chick-fil-A has locations at about two dozen other airports, including BWI-Marshall Airport.

The airports authority has been investing heavily in improving restaurant and retail offerings at Reagan National and Dulles.

Over the past three years, the two airports have added more than 120 new restaurants and retailers — many of them with local flavor, such as &pizza, District Chophouse, Chef Geoff’s, Ben’s Chili Bowl, Mike Isabella’s Kapnos Taverna and Cava Mezze Grill.

Reagan National, which continues to experience record passenger traffic, ranked No. 9 on J.D. Power’s airport customer satisfaction rankings, up from No. 15 in 2015. 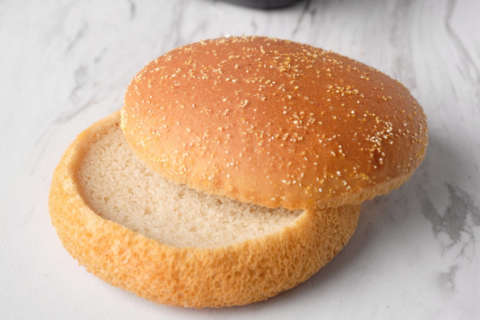 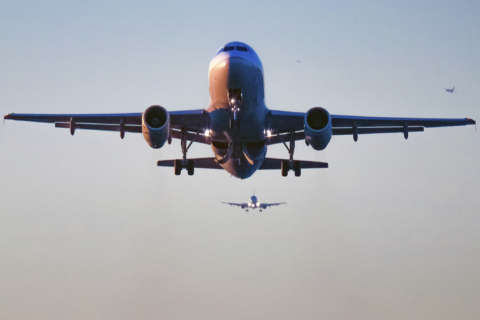