Dulles saw a small spike in passengers, with a grand total of 21.8 million. The Washington Post reports that international travelers fueled the gains at Dulles International Airport.

In all, 70 million air travelers flew into and out of BWI Marshall, Reagan National and Dulles.

The higher traveler counts were aided by more people choosing to take flight nationally. In 2016, the Bureau of Transportation Statistics said 929 million packed up and took flight. That uptick is a 3.5-percent increase over 2015.

Some of the passenger gains are due in part to more flights, including low-cost flights into the area’s airports. Also, many area airports have spent and will spend millions renovating and expanding terminals in order to offer more services and a more efficient processing of passengers.

For BWI Marshall, improvement includes a $60 million project to expand its international terminal. Reagan National has announced a $1 billion make over which will be used to expand the passenger screening area and for a new concourse. 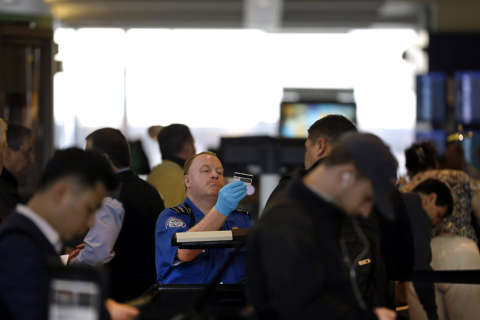 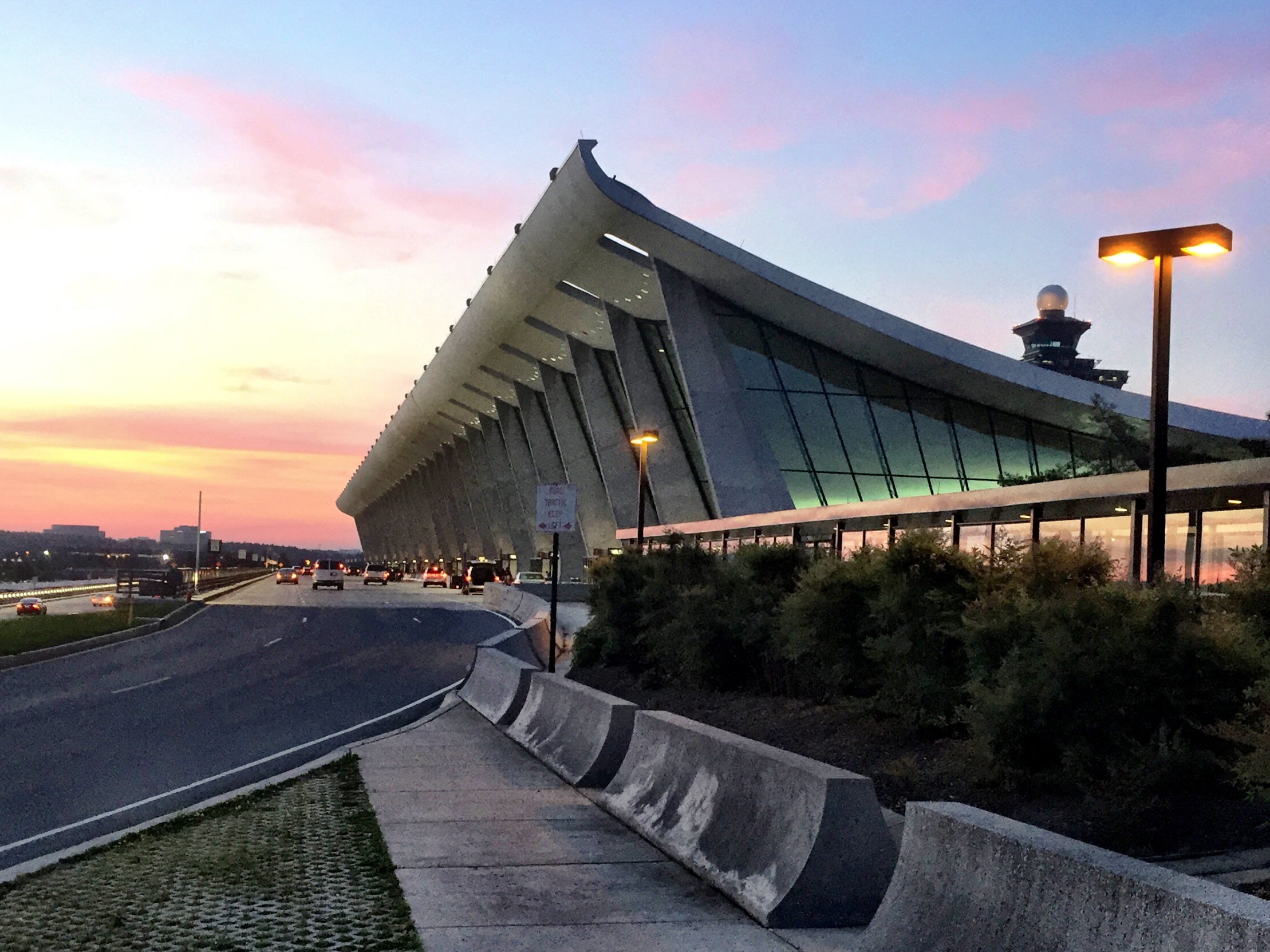