WASHINGTON — Maryland Live!, now the state’s No. 2 casino by gaming revenue behind the new MGM National Harbor casino and resort, marked its fifth anniversary Tuesday, and is touting its contribution to the state’s economy. 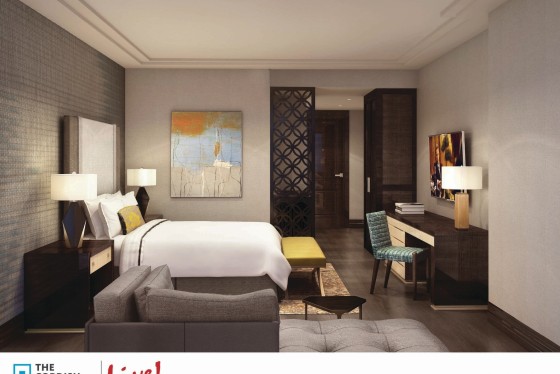 The expansion plans at Maryland Live! will include a 17-story hotel. The addition will include 310 hotel rooms, an event center, meeting spaces, new restaurants, a day spa and salon and a 1,500-seat concert venue.

Maryland Live! is in the midst of a $200 million expansion that includes a 17-story hotel, a concert venue and more restaurants. The hotel is expected to open in early 2018 and will add another 4,300 jobs to Maryland Live!’s current payroll of about 3,000.

It is also renovating an existing hotel nearby, rebranding it as a boutique hotel called Live! Lofts.

Since opening, Cordish says Live! has paid out more than $22 billion in winning.

Gaming revenue in Maryland is earmarked for a number of programs, the largest of which is the state’s Education Trust Fund, to which Live! says it has contributed $1.1 billion to date.

Live! generated $45.9 million in gaming revenue in May, down 22.3 percent from a year earlier, while MGM National Harbor generated $50.6 million.

MGM National Harbor opened in December so there is no year-over-year comparison.

All counted, Maryland’s six casinos generated $136.5 million in gaming revenue in May, up 31 percent from a year ago, but minus the contribution from MGM, Maryland casino revenue was down 17.7 percent. 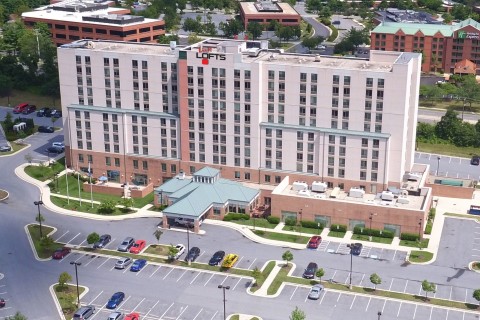