D.C. homeowners who bought a house 25 years ago and still own it have done better, appreciation-wise, than anywhere else in the country, according to new figures.
Listen now to WTOP News WTOP.com | Alexa | Google Home | WTOP App | 103.5 FM 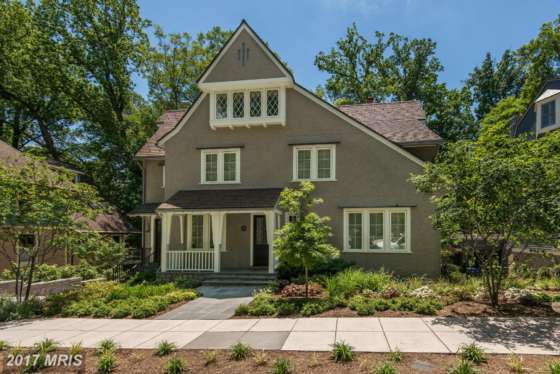 Most expensive homes sold in the DC area, March 2017

Six of the 10 most expensive residential sales in the Washington area in March were in the District, and $3.2 million would’ve gotten you the cheapest home on this list. See the priciest homes in the area.

The District’s Office of Revenue Analysis, citing the Federal Housing Finance Agency’s index of single-family house prices for U.S. metropolitan areas dating back to 1991, notes the average single-family home price in D.C. rose 416.8 percent between 1991 and 2016.

For the entire Washington metro, the 25-year gain was 232.4 percent. The average nationwide was 216.8 percent.

The District’s average annual single-family home growth rate between 1991 and 2016 was 5.9 percent, according to the Office of Revenue Analysis’ District Measured blog.

The data includes single-family homes, both detached and attached, but does not include condominiums or cooperatives.

D.C. actually lagged much of the country in the early 1990s, but District prices began a yearslong period of rapid appreciation starting around 2002.

District Measured notes from 2002 to 2016, which included the recession price dip, single-family home values in D.C. still rose 147 percent, compared to 55 percent for the entire metro area and 36 percent nationwide.

You can see charts tracking 25 years of single-family home values, based on both FHFA data and real estate records, from the Office of Revenue Analysis here.

Why are home prices in Arlington falling? 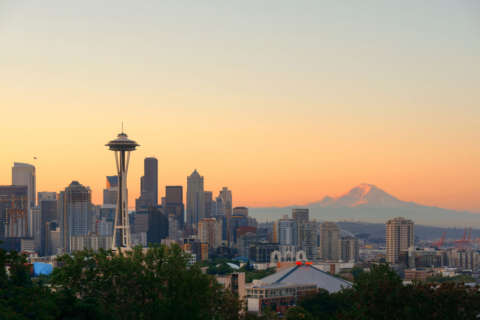 Where home values are rising 3 times as fast as DC 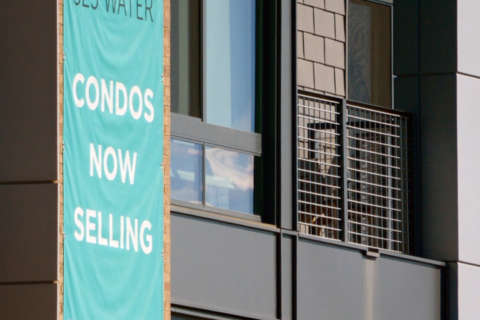