Karsonya (Kaye) Whitehead wanted a place where people could go to discuss race, peace and social justice, so in October 2020, she launched the Karson Institute at the Loyola University of Maryland in Baltimore.

Whitehead, an associate professor of communications and African American Studies at Loyola, was inspired to launch the institute following the death of Trayvon Martin in 2012.

Prior to his death, she thought if you worked hard enough, went to the right schools and lived in the right neighborhood, you could somehow escape racial profiling.

She said all of her work changed at that moment.

“I realized that if I could not help to create a world where my boys could get home safe, then my work meant nothing,” she said.

She has worked at Loyola for 13 years. After graduating from Lincoln University, a historically Black college in Lincoln, Pennsylvania, with a bachelor’s degree, she received her master’s from the University of Notre Dame in Indiana in International Peace Studies and a doctorate from the University of Maryland Baltimore County in the Language Literacy and Culture program.

Whitehead’s love of telling stories has led her in myriad directions. In 2002, she directed and produced the Emmy nominated documentary “Twin Towers: A History.” She’s an op-ed writer for The Afro Newspaper, a radio talk show host for WEAA-FM and an author of four books, including “RaceBrave: New and Selected Works” and “Letters to My Black Sons: Raising Boys in a Post-Racial America.”

The Karson Institute is located on the campus of Loyola University in Baltimore in the Humanities Department. Due to the coronavirus, the institute has been operating virtually.

But when it opens, leaders plan for the center to be a place where professors, students and activists can come together to research, debate and discuss the answers to America’s most urgent questions. 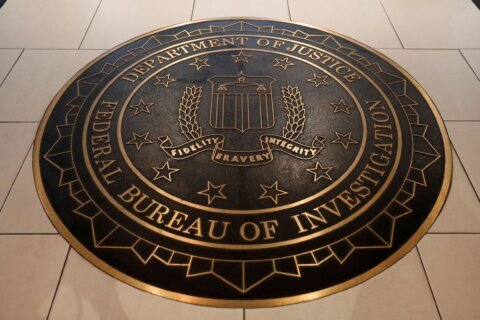 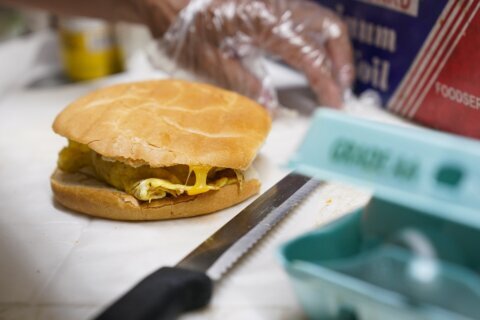