Stephanie Gaines-Bryant began her radio career in Washington, D.C., in 1984, one year after graduating from Hampton University with a B.A. in Mass Media Arts.

She developed a thirst for news while working as an administrative assistant for National Public Radio’s evening news magazine All Things Considered. Her first on- air experience came three years later when she hosted a Sunday evening jazz program on WEAA-FM in Baltimore.

Over the past 20 years, Stephanie has worked in several markets, including Baltimore, Washington, Houston, and Charleston. She has held a number of positions from newscaster to morning show co-host.

Since returning to Washington in 1995, Stephanie has worn several hats. She co-hosted The Doug Gilmore Morning Show on WMMJ-FM/Majic 102.3 for three years. She then moved on to anchor afternoon drive news and host The Daily Drum on WHUR-FM.

Stephanie received her Master of Liberal Arts degree from Johns Hopkins University in May of 2011.

You can email Stephanie at sgaines-bryant@wtop.com. 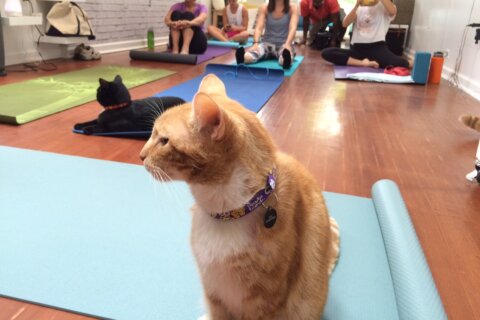 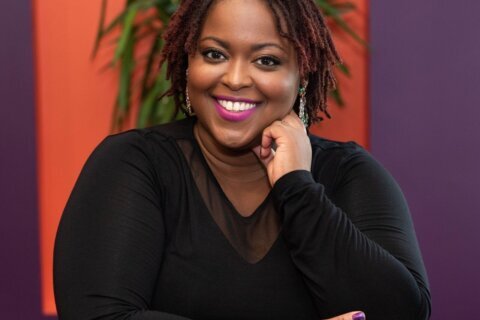 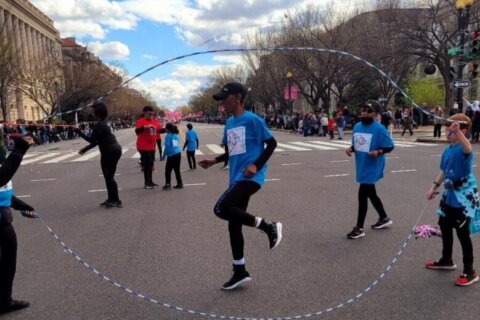 Md. CEO emphasizes the importance of children having both parents, especially during the holidays 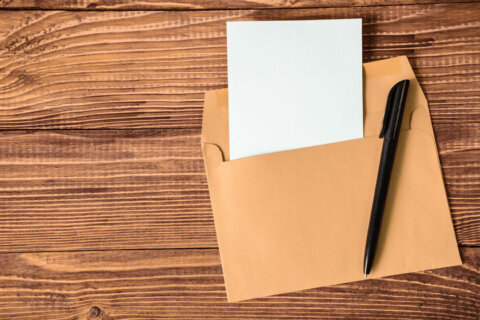 Connecting incarcerated parents and their kids, one gift and letter at a time 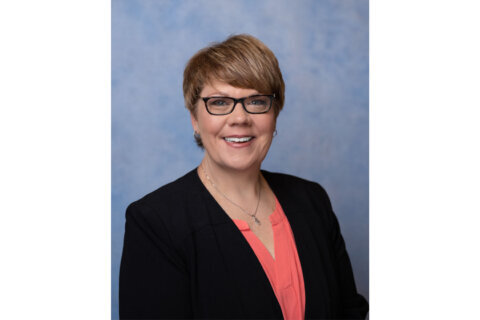 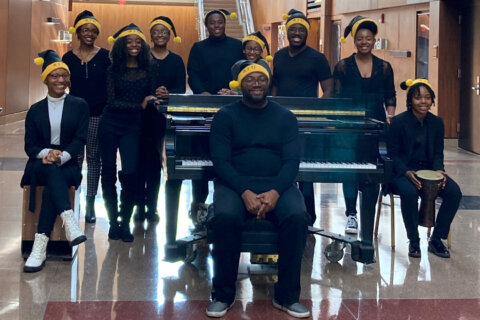 The personal effect of diabetes on families 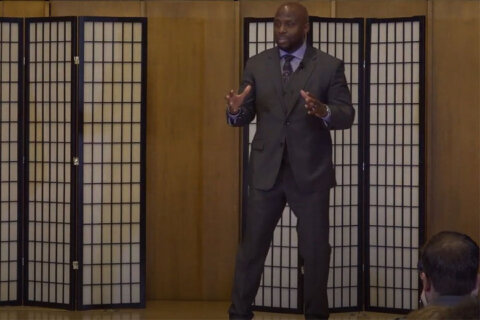 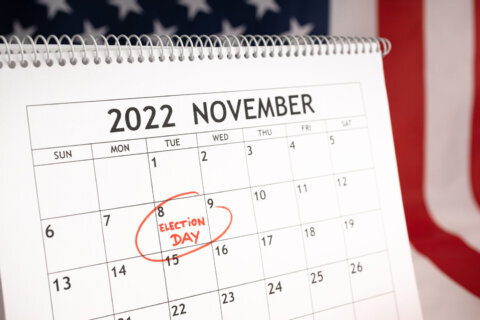