Born in the Nation’s Capital, and raised in Northern Virginia, Rich grew up hoping to become an astronaut, maybe a pilot, or at least a park ranger. Instead, he ended up with a career in radio. All of those Sunday mornings listening to Casey Kasem on America’s Top 40 Countdown finally paid off.

Rich fell into radio while attending George Mason University in Fairfax, Virginia. Initially majoring in electrical engineering, a chance conversation with a communications professor quickly changed his direction toward a career in radio, and he never looked back.

Rich and his wife Kathy married in 2004, and are raising a wild eyed cat named Emma. Rich’s passions when not on the radio include Sports, Music, Reading, and as a result of being raised by two chefs, fancies himself as a future Top Chef winner. 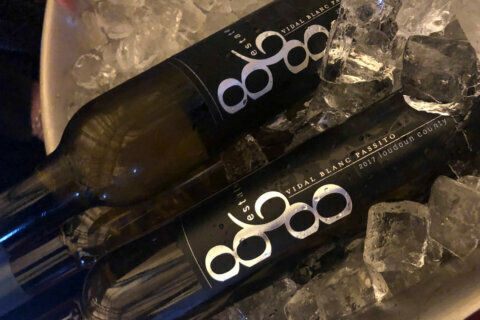 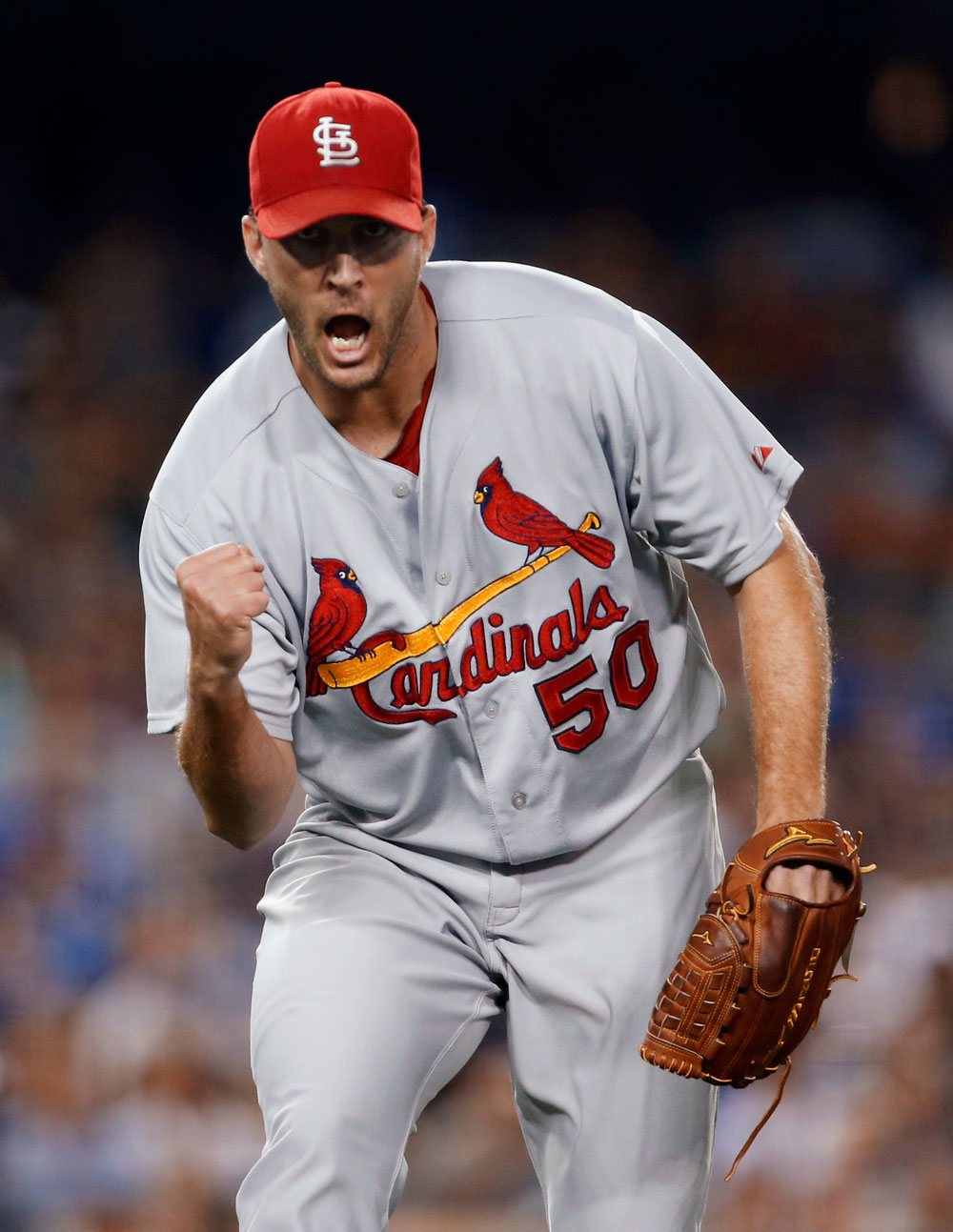 Another title in the Cards