Chad is one of the Weekend Meteorologists heard on WTOP. He also works for WeatherBug in Germantown, Maryland. Prior to working for WeatherBug and WTOP, Chad was the weekend meteorologist at WHAG-TV in Hagerstown, Maryland. He started his career in 2003 as a News Producer/Weather Fill-in at WJAC-TV in Johnstown, Pennsylvania. He graduated from California University of Pennsylvania where he earned his degree in Earth Science with a concentration in Broadcast Meteorology.

Chad was always fascinated by the changing weather in the western Maryland mountains, where he grew up. He vividly remembers the blizzard of 1993 and the one in January of 1996 as well as the tornado that ravaged Frostburg, Maryland, in June 1998.

Now, Chad is happy to be forecasting the weather for the nation’s capital on WTOP. In his spare time, he enjoys the outdoors and listening to oldies music from the 50s, 60s and early 70s. 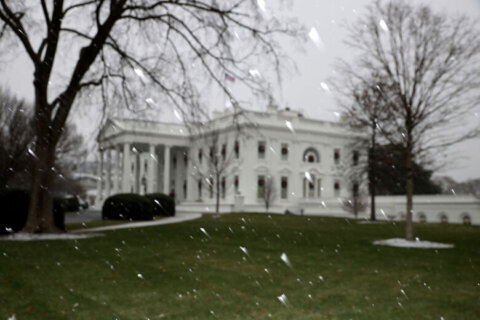 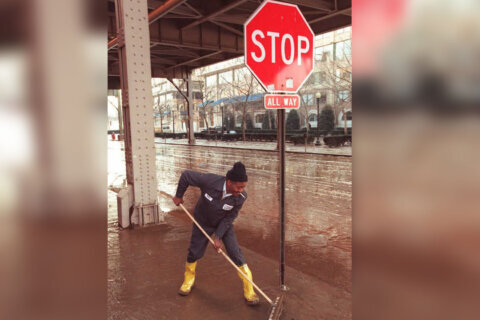 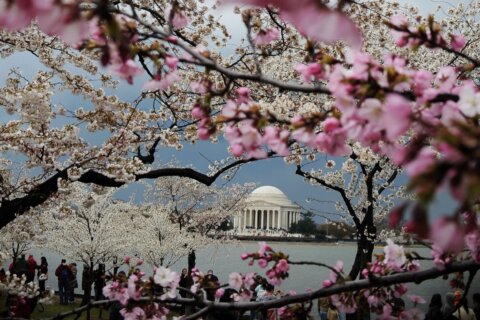 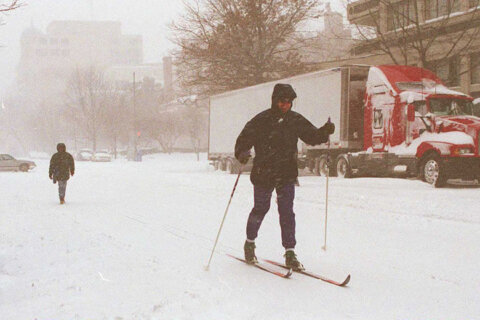 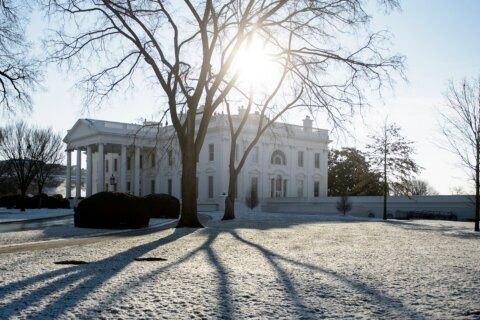 Early-winter snow drought has happened in DC before 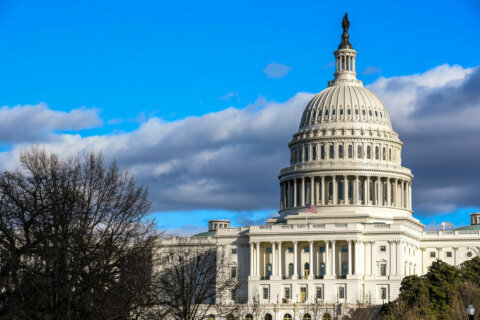 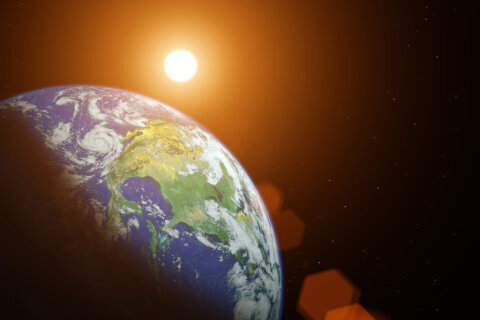 Earth closest to the sun today: Does it have any impact on weather? 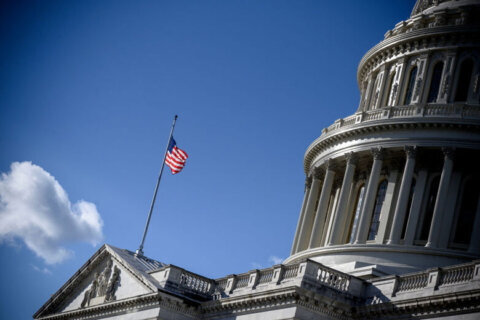 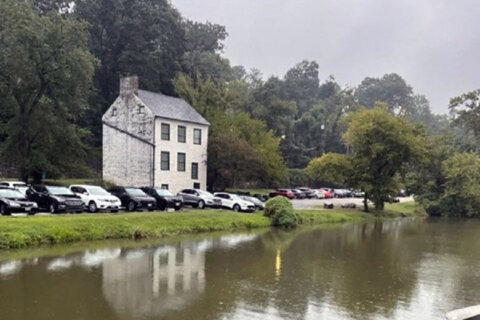 DC weather in 2022 right on par with average, despite extremes 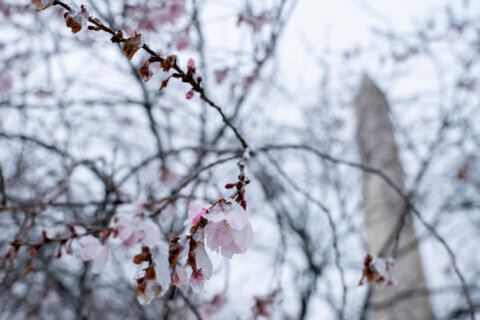 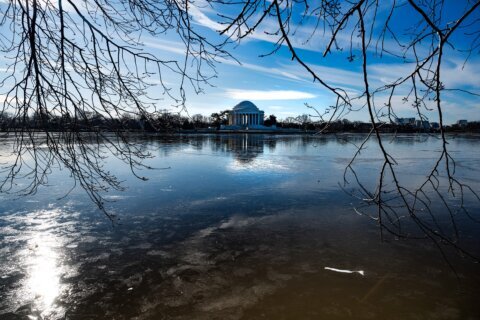 New Year’s weekend warmup to be uneven across DC area 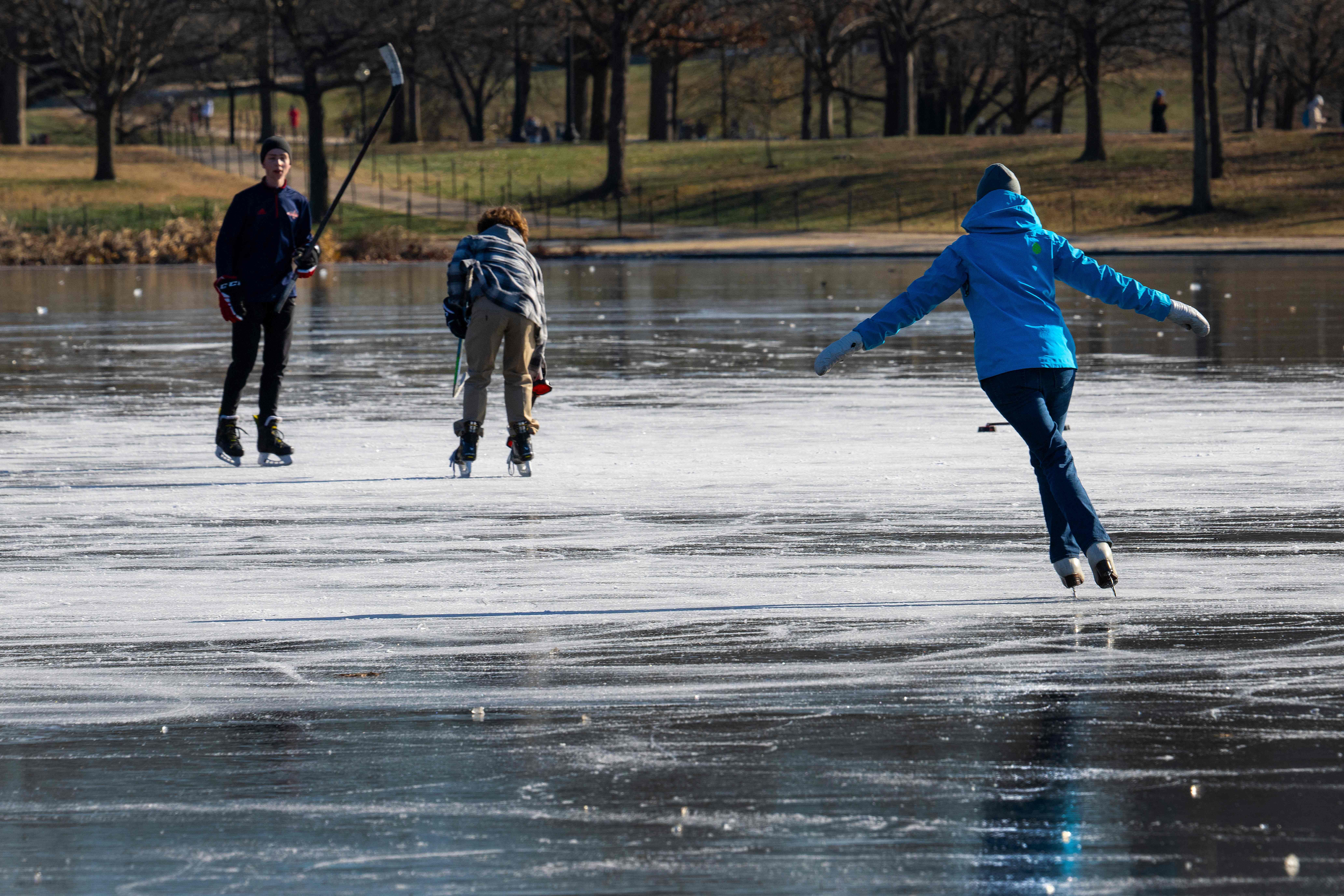 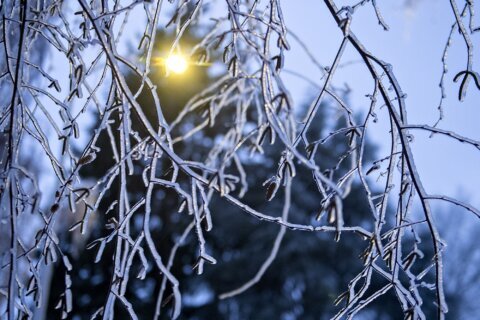