The Arlington County Board has unanimously voted to approve $144.5 million in bond referenda for voters to consider in November.

The bonds include a proposed $29.9 million for Metro and transportation, $3.630 million for local parks and recreation, $7.5 million for community infrastructure, $52.65 million for Arlington County Public Schools and $50.8 for million stormwater, according to a news release.

The board said that the Metro and transportation bonds would fund Metro capital improvements, paving, and the maintenance, renovation and replacement of bridges.

The parks and recreation bond would fund park maintenance capital, a Rosslyn Highlands Park project, and trail and bridge modernization, according to the release.

The community infrastructure bond would fund facilities maintenance capital, fire station renovations and capital improvements at the County Courthouse complex, according to the release. 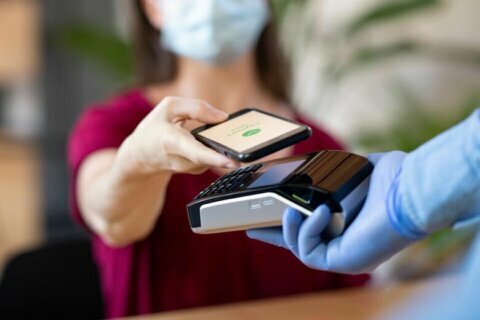