WASHINGTON — A fixture of Arlington National Cemetery is closing next week so construction can begin on a multimillion-dollar rehabilitation project.

The Arlington House is closing to the public beginning Monday, March 19, so it can undergo a monthslong rehabilitation project. The house — along with the Robert E. Lee Memorial and the surrounding land — is part of a $12.35 million restoration plan.

The Arlington House was the residence of Robert E. Lee and his family before the Civil War. It also served as a military headquarters for Union troops and as a community for emancipated slaves. One of the most visited historic house museums in the national parks system, it overlooks the nations capital from a hill within Arlington National Cemetery. 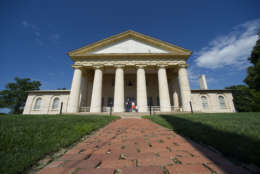 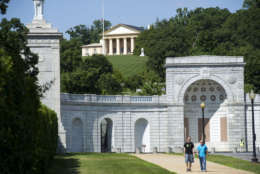 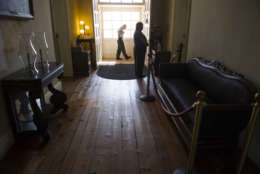 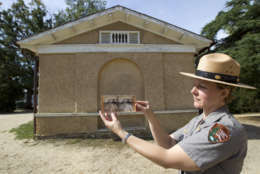 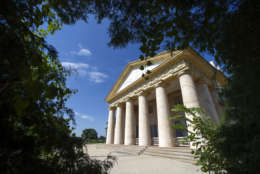 The project will restore the Arlington House to its historical appearance in 1860. In addition, the mansion’s grounds will see some improvements, the National Park Service said, including new gardens.

The Arlington House’s slave quarters will be restored to better represent and tell their stories, said the National Park Service, which is also working with scholars to share the stories and experiences of those who were enslaved at the mansion.

“While Arlington House serves as a memorial to Robert E. Lee, it also stands alone in its capacity to tell the stories of our nation’s triumphs and struggles through the lens of those who called it home,” park Superintendent Alexcy Romero said in a news release Tuesday.

Businessman and philanthropist David M. Rubenstein donated the $12.35 million for the Arlington House restoration project in 2014. Rubenstein has donated millions to other National Park Service needs: In 2012, he donated $7.5 million to repair the earthquake-damaged Washington Monument, and in 2013 he donated $10 million to help build a library at George Washington’s Mount Vernon.

“I hope that upon its restoration, Arlington House will appropriately remind visitors of America’s rich history and our country’s good fortune to have such a unique site to honor our veterans, especially those who gave the last full measure of devotion on behalf of this nation,” Rubenstein said.

The Arlington House and its grounds will be closed to the public from March 19 through fall 2019. While its closed, the public can visit a temporary visitor center in the Women in Military Service of America Memorial, which is adjacent to the entrance to Arlington National Cemetery. 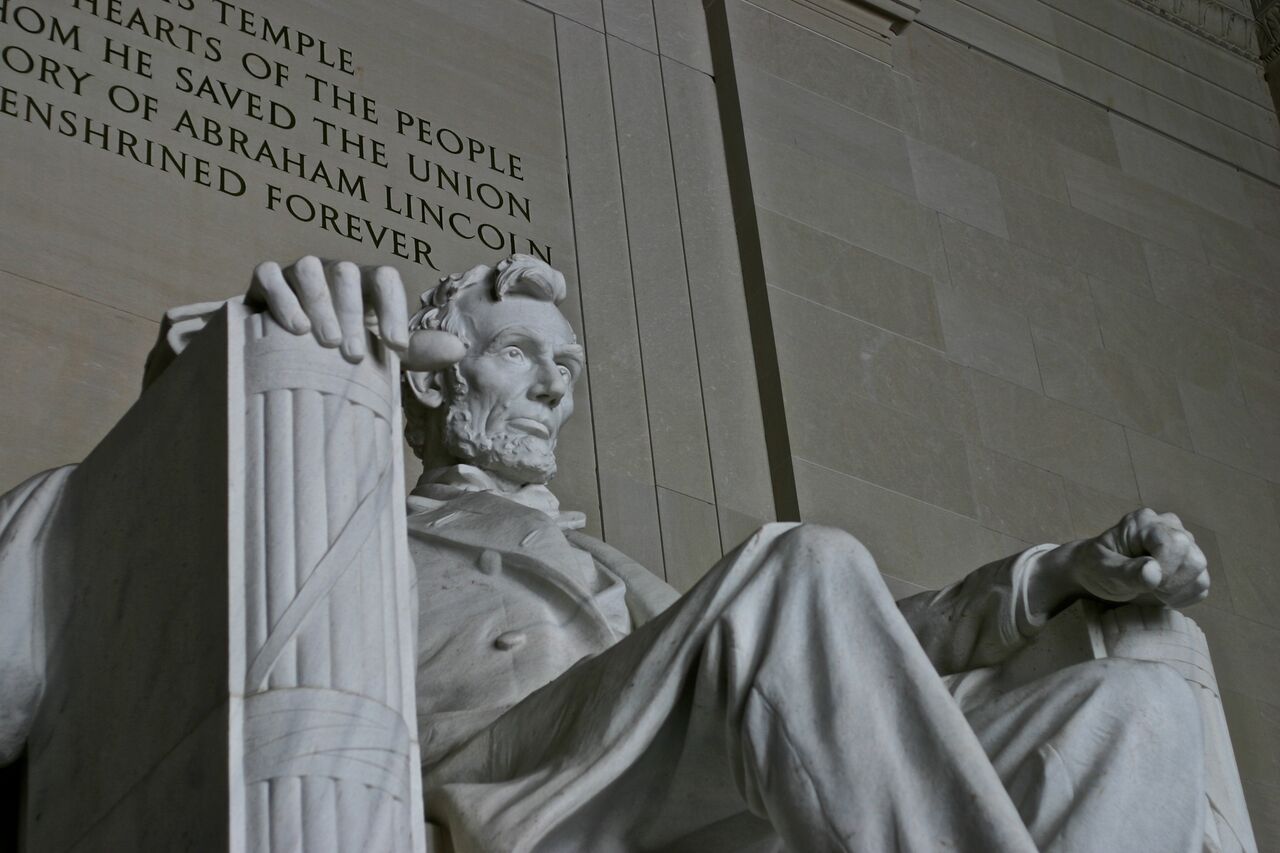