An autopsy revealed that the person found dead in a burning vehicle in Anne Arundel County, Maryland, was shot.

A person’s remains were found charred in the back seat of a vehicle that was engulfed in flames just before midnight on Tuesday. The vehicle was off a winding stretch of Brock Bridge Road north of Route 198 near the Howard County line.

An autopsy conducted by the Office of the Chief Medical Examiner in Baltimore said the victim was shot.

Police on Friday said there was no update on the victim’s identity.

The vehicle — which police think could be an SUV — was burned down to the frame. It was found about 100 yards off the road, close to a dense tree line.

Police are asking anyone who might have information about the case to call them at 410-222-4700 or to report the tip online. 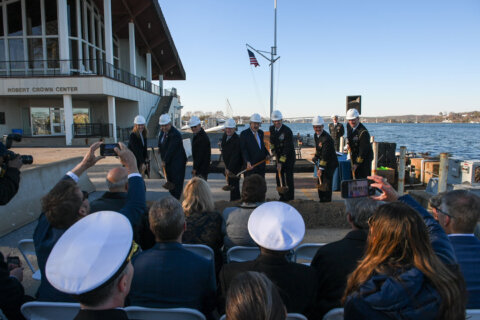 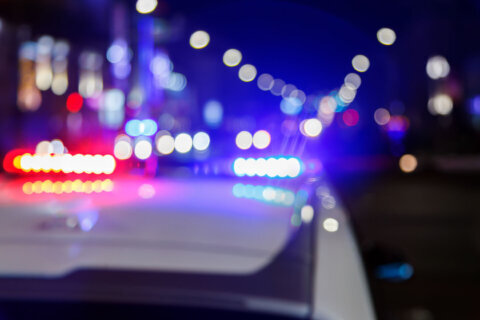