Apostle Antonio Palmer, pastor of Kingdom Celebration Center in Gambrills, Maryland, and the organization's president, said the organization will load up its vans for anyone who needs a ride to a polling place for primary voting on Tuesday, July 19, extending their usual efforts.
Listen now to WTOP News WTOP.com | Alexa | Google Home | WTOP App | 103.5 FM 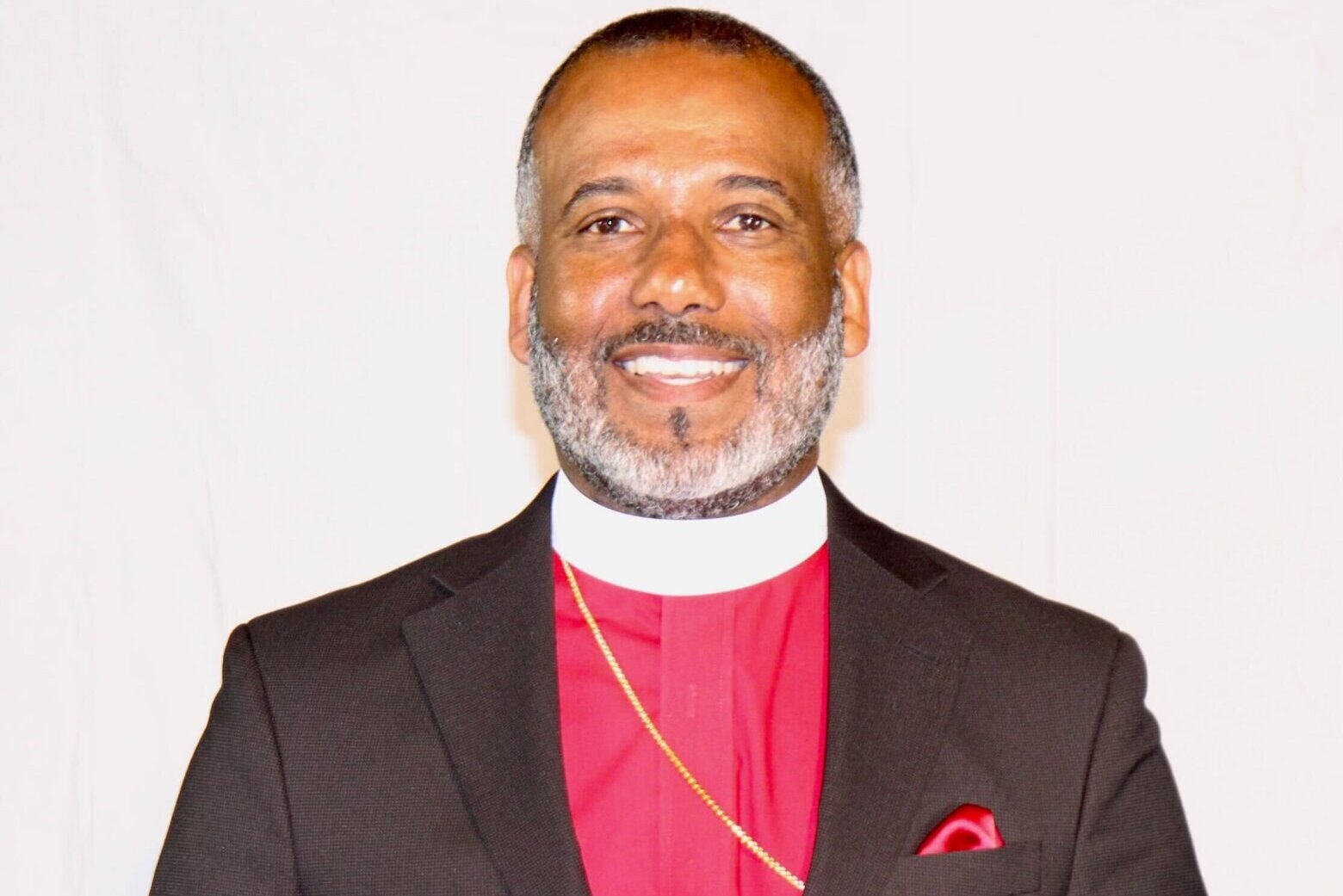 The United Black Clergy of Anne Arundel County, Maryland, has been part of Souls to the Polls — an initiative to bring Black congregants in disenfranchised communities to the polls on the Sunday before election day — for four years.

Apostle Antonio Palmer, pastor of Kingdom Celebration Center in Gambrills, Maryland, and the organization’s president, said the organization will load up its vans for anyone who needs a ride to a polling place for primary voting on Tuesday, July 19, extending their usual efforts.

“We extended it, not just for our congregants but also for the disenfranchised, marginalized communities,” Palmer said.

Apostle Palmer added that, as efforts continue to try to suppress the black vote 50 years after the Voting Rights Act of 1965, getting Black voters to the ballot box is important.

That voting group made the re-election of the nation’s first president of color possible, according to Census Bureau data — 66% of eligible Black voters cast their ballot for President Barack Obama in 2012, surpassing the white voter rate for the first time on record.

But, U.S. Census data also shows a sharp decline in black voter turnout during the election of President Donald Trump — Black voter participation fell to 59%, rising to 63% in 2020.

Palmer said that voting is especially important amid incidents like the racist graffiti discovered at his church earlier this month. He believes his vote can create change and accountability while avoiding apathy.

“Sometimes we’ve been hit with the same ole’ same ole’ promises.  No matter how much they deflate us with broken promises, we have to keep having that drive and resilience, “ he said.

Souls to the Polls can be reached at 410.672.2006 or by emailing bishopkccodenton@gmail.com.

Historic Black beach officially signed over to city of Annapolis