The Maryland Department of Transportation State Highway Administration is partnering with Anne Arundel County to get trash off the roads.

“Litter along Maryland roadways is unsightly, causes harm to our waterways and wildlife, and costs taxpayers more than $7 million a year,” MDOT SHA Administrator Tim Smith said in a statement. “It’s a terrible problem that can be improved by all Marylanders tackling the issue together.”

The partnership will involve a quarterly litter sweep campaign along designated state and county roads. Crews from MDOT and the county will collect and dispose of litter from Tuesday until Friday in northern areas.

Litter sweep in Glen Burnie with MDOT SHA, @AACoExec, and DPW Director Chris Phipps. Let’s do all we can to keep AACo litter free. pic.twitter.com/NOlBnpADEf

MDOT SHA said it spends about $7.9 million every year collecting and disposing of 5,000 loads of litter on state roads. And more than $39 million has been spent over the last five years.

“We’re excited to partner with MDOT SHA in tackling litter in Anne Arundel County,” County Executive Steuart Pittman said in the statement. “I encourage all residents to make litter cleanup a priority in their neighborhoods.”

Digital signs will be put up on roads to alert drivers that a litter sweep is in progress; they’ll either need to move over a lane or slow down near work crews. 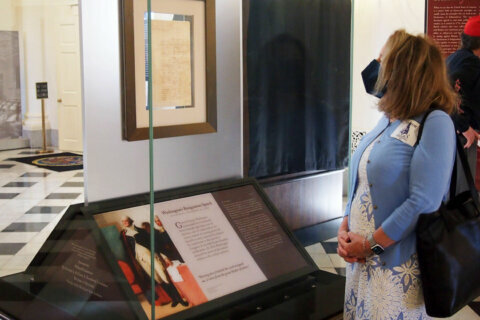 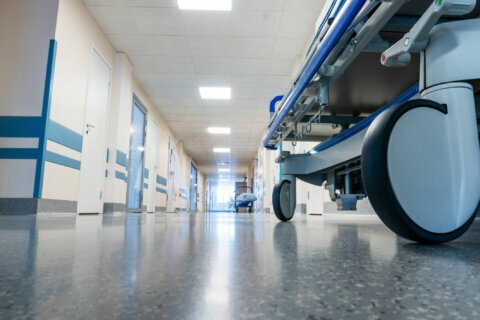