Need to dump old medication? Dispose of it safely at this Alexandria site 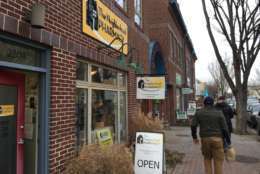 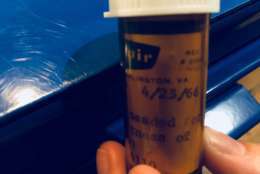 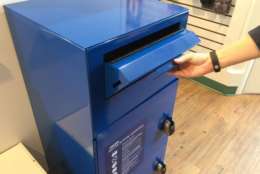 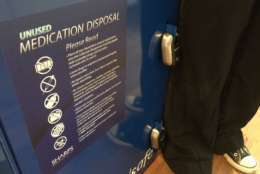 “We’ve filled it up three times since November,” said Stacey Swartz, co-owner of The Neighborhood Pharmacy of Del Ray.

The box is a partnership between the pharmacy and the City of Alexandria, and it’s an extension of a relationship they’ve had during the Drug Enforcement Agency’s National Prescription Take Back Days.

“Most of us don’t take the entire amount of the medication, and having it around can be dangerous,” Swartz said. “It could get in the wrong hands. Or if you throw it out in the wrong way, it could [end up] not where you want it to be.”

Swartz recalled someone using the drop box after cleaning out the medicine cabinet in a home where a family had lived for 60 years. A prescription from 1966 was for a barbiturate.

“Stuff you can’t buy anymore,” Swartz said. “It was interesting. It was the oldest prescription I ever saw.”

The Neighborhood Pharmacy of Del Ray is located at 2204 Mt. Vernon Ave. in Alexandria.

“I’m glad that it’s here. People should use it,” Swartz said of the drop box.

You can locate a permanent drug drop box by ZIP code here.

This year’s National Prescription Drug Take Back Day will be April 28. Participating collection locations will be announced April 1. 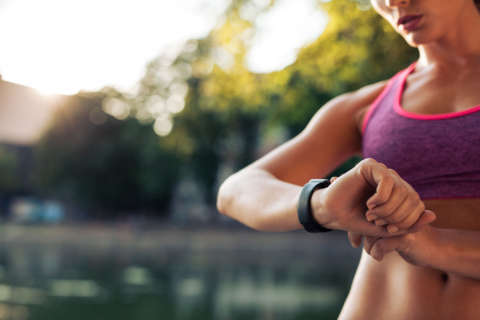 What lifestyle changes can help fight off depression?