The family of one of five people shot at the Congressional baseball practice on Wednesday say he is expected to make a full recovery.
Listen now to WTOP News WTOP.com | Alexa | Google Home | WTOP App | 103.5 FM

WASHINGTON — The family of Matt Mika, one of five people shot at the Congressional baseball practice on Wednesday, say he is expected to make a full recovery.

“Matt will remain in the ICU through at least the weekend,” the family said in a statement. “While we know there will be difficult and challenging days ahead for Matt and our family, the physicians and specialists at Matt’s side expect a full recovery.”

Mika is a former congressional staffer who now works at Tyson Food’s director of government relations. Hospital officials upgraded his condition from critical to serious on Friday after he suffered multiple gunshot wounds to the chest and the arm during Wednesday’s shooting.

The family thanked the staff at George Washington University Hospital for their care and praised the actions of the US Capitol Police. Two Capitol Police officers were injured in Wednesday’s gunfight along with House GOP Whip Steve Scalise, who was critically injured though his condition is improving.

A source told WTOP that gunman, 66-year-old James Hodgkinson of Belleville, Illinois, had a list at the time of the shooting that contained five names. Though the source did not disclose the names on that list to WTOP, Fox News reported that it contained the names of all the members of the House Freedom Caucus. 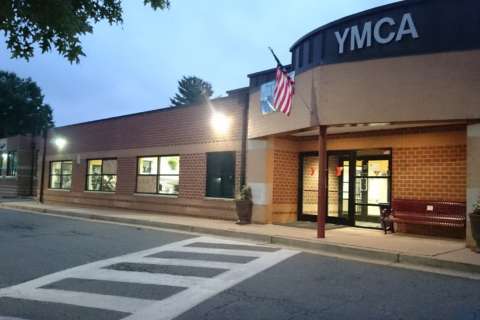 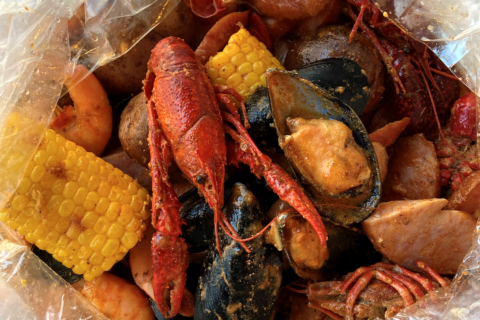