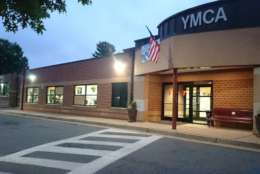 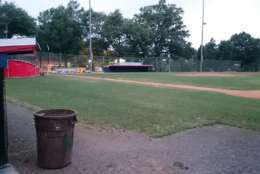 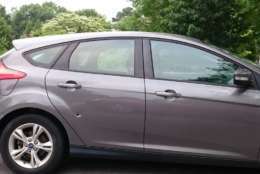 WASHINGTON — Alexandria police on Saturday reopened all the Del Ray neighborhood streets that had been closed since a gunman shot and injured people practicing for a congressional baseball game Wednesday.

Both the YMCA and Eugene Simpson Stadium reopened Saturday morning.

“He was as critical as you can be when he came in,” Dr. Jack Salva, with MedStar Hospital Washington Center, said during a news conference Friday.

Hodgkinson was fatally shot during an exchange of gunfire with police during the rampage.

According to multiple sources, Hodgkinson had a list of names at the time of the shooting.

A map of the affected area: 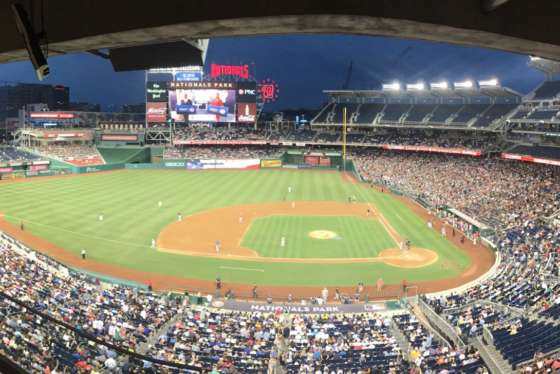