WASHINGTON — The effort to improve road safety is going to take unpopular decisions some City of Alexandria, Virginia, leaders said they are ready to make.

“We need to be absolutely fearless about following the data and letting the data guide our decisions,” Vice-Mayor Justin M. Wilson said at last month’s City Council briefing on road and pedestrian safety.

Four pedestrians were killed in Alexandria in 2016, while only one walker was killed by a car in the previous two years.

“In my opinion, we have gotten to the point where we need to lower the speed limit in more places and have more stop signs and more no-turn-on-red [signs],” said Councilman Timothy B. Lovain.

“It’s important to send a signal. We have a lot of cut-through traffic,” Silberman said. “When [drivers] come here they need to respect our neighborhoods and respect our city and slow down and pay attention.”

Data detailed in a memo to the council from Alexandria’s city manager suggest engineering and infrastructure adjustments might be increasingly popular ways to attempt to improve safety.

Recent changes to King Street between Janney’s Lane and Russell Road, for example, resulted in lower travel speeds and 33 percent fewer crashes, the memo said. The data compared 17 months of information before and after the project that included removal of parking, narrowing of travel lanes and new bike lanes.

“I think that the two biggest trade-offs we’re going to have to make to improve safety are around traffic flow and parking,” Wilson said of measures he admits are controversial within the community.

Members of the public are invited to make suggestions to improve road safety on Alexandria City’s website. 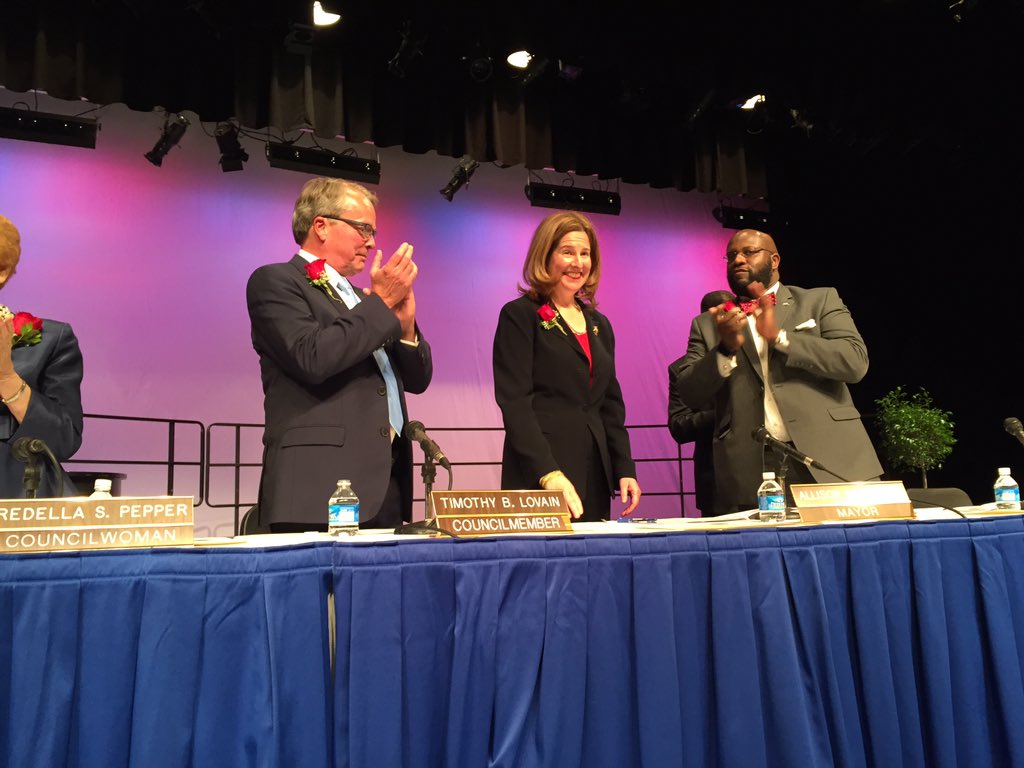